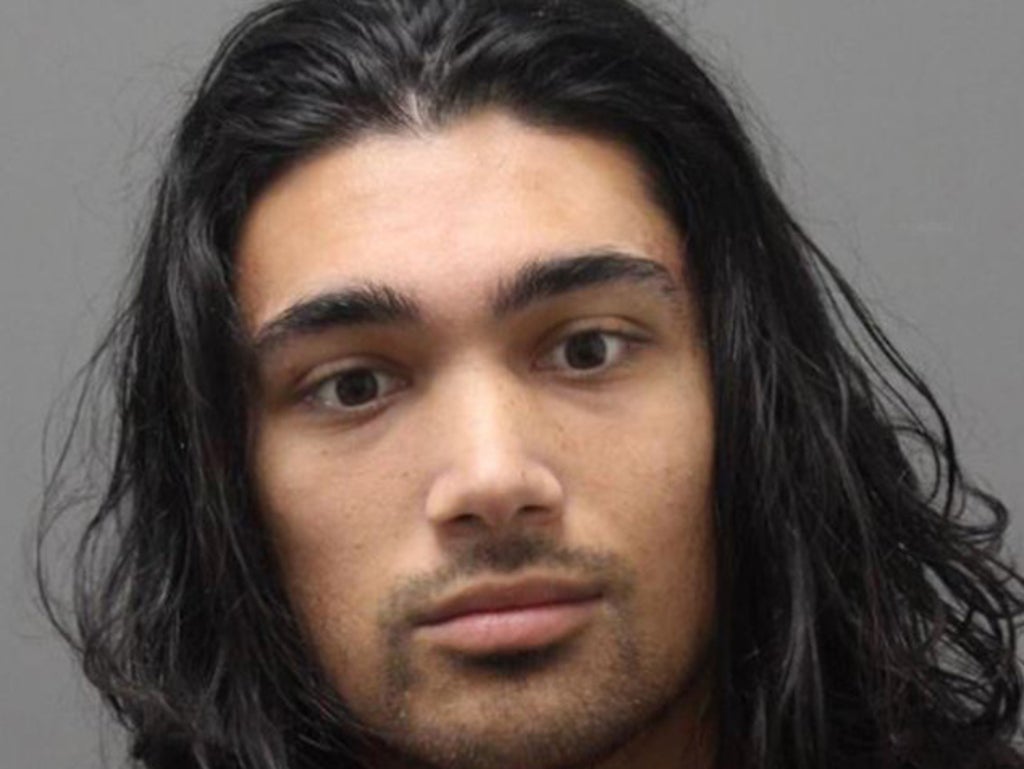 A cybersecurity executive who previously consulted for the US Securities and Exchange Commission has been reportedly killed by her own son at their home in Maryland.

Juanita Koipillai, 58, was found dead outside her home after she was reported missing by her boyfriend on 25 July. The boyfriend alerted the police after he found blood inside her home.

Andrew Beavers, 23, was arrested on Saturday and charged with first and second-degree murder, according to The Capital Gazette.

Police found Ms Koipillai’s car in Leesburg, Virginia, where Mr Beavers’ father lives and where his mother had a second home. Mr Beavers lived with his mother in the home where he is accused of killing her.

The medical examiner who inspected Ms Koipillai’s body determined she had died from multiple injuries delivered by a sharp object.

The woman was described as a “certifiable genius”, and her friends said she was a master gardener, a talented chef, a charismatic hostess and a brilliant tech professional who flew planes and produced community films with her husband.

Sri Lankan-born Ms Koipillai studied at Women’s Christian College in Madras, India and earned her master’s in computer science and math at the University of Kansas. She spent 30 years working in computer security and network management.

She created Cyberwolf, an advanced automated attack warning system in use by the government, alongside her ex-husband. The pair eventually sold the software to Symantec.

“To grow a startup into a great company and then sell it to a bigger technology company was an incredible accomplishment,” she said.

She described her friend as “just so happy” and said she had been enrolled in sailing lessons and was taking up wildlife photography.

Her son is currently being held pending his extradition to Arundel County.

Killamarsh murders: Damien Bendall to stand trial next year over deaths of mother and three children