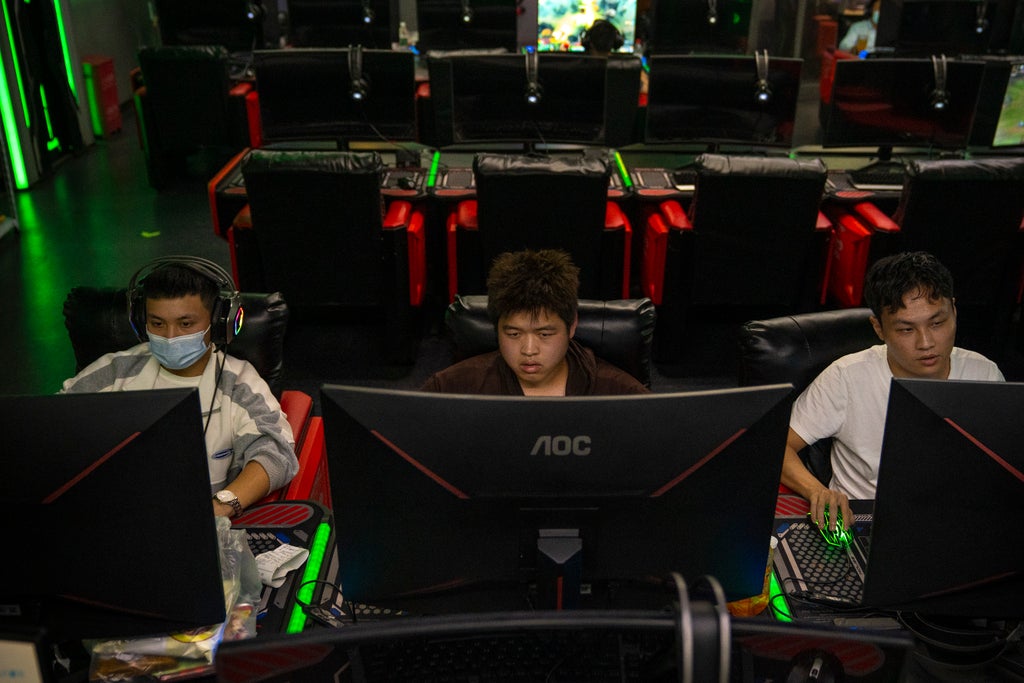 A Spanish teenager who was playing Fortnite for up to 20 hours per day became hooked as if he was taking heroin, according to the first scientific study of its kind into how to cure dependence on the popular video game with hospital detoxification.

Doctors noted how the 15-year-old boy stopped sleeping properly and even attending to basic personal hygiene so he could play the game.

He would sometimes only go to bed at 5am, was absent from school and paid little attention to his studies.

“The addiction became similar to addiction to heroin, cocaine and other  chemical substances,”  said psychiatrist Matias Real-Lopez, who led the team which published the study.

It is the first study into how to treat video game addiction with hospital detoxification as if it was a chemical addiction.

Fortnite is one of the most popular video games in the world with 350 million accounts, according to its makers U.S. Epic Games, which has faced claims that the game is highly addictive.

Before he became hooked on playing Fortnite, the teenager was described as highly intelligent and was doing well at school.

However, after the death of a family member, he lost all interest in daily life and took to playing the game as a comfort, doctors said.

“Little by little, as he increased his time playing, he stopped caring for personal hygiene and lost contact with friends,” Dr Real-Lopez told The Independent.

The boy lost interest in school, started to miss classes and was moved from one class to another.

The teenager became isolated in his home, refused to see doctors or have any interaction with other people

“There were days when he went to bed at 5am in the morning and woke up thinking about nothing else but Fortnite. All his attention was fixed on being glued to the console,” said Dr Real-López.

“We decided to treat him as if he was the victim of chemical addiction.”

The teenager was treated over two months but was slowly allowed to reintegrate into family life.

“We wanted to show him the errors of his beliefs like, for instance, that his friends did not want to see him anymore,” said Dr Real-López.

“We wanted to make him appreciate the consequences of playing video games was having on his daily life,”

After putting limits on his playing times, doctors tried to re-establish a daily routine.

The case came to light in 2019, but the study was published in July in

“Specialists do not consider that video games are a risk in themselves but in fact their proper use can bring educational, social and therapeutic uses,” the report said.

“Despite this, professionals consider that there are risk factors in the abuse of video games like low academic performance, depression, a perfectionist personality and obsessiveness.”

It added: “In the case of Fortnite, there are two addictive aspects: a time limit to attain the objectives of each season and not to lose progress and access to platforms of live retransmission which show people playing while they comment on their strategies.”

Dr Real-López and his colleagues who wrote the report warned parents to “establish clear and well defined limits” for the use of Fortnite and other video games.

Epic Games did not reply to attempts for comment.

Ella Toone ‘in the frame’ for starring role with England, Karen Carney believes

Plastic will create more pollution in US than coal by 2030, study says