Shareholders could be in line for £22bn windfall if HSBC hives off Asian business, according to research commissioned by one investor

Shareholders could be in line for a £22billion windfall if HSBC hives off its Asian business, according to research commissioned by one investor.

A report from Hong Kong consultancy In Toto – believed to have been ordered by Ping An, the Chinese insurer agitating for change at HSBC – claims splitting off the Asian arm and selling it could fetch up to £21.5billion. 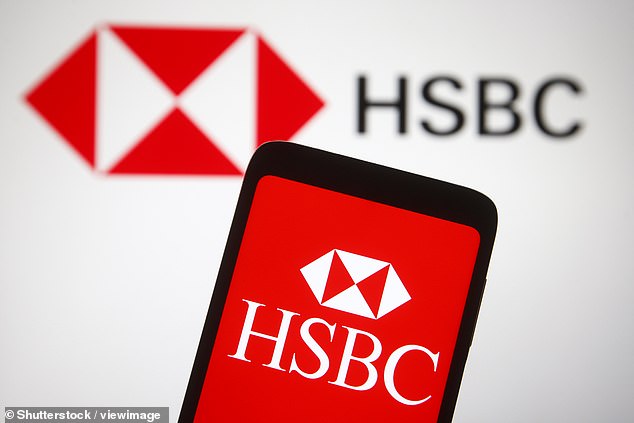 Windfall: A report from Hong Kong consultancy In Toto claims splitting off the Asian arm and selling it could fetch up to £21.5billion

These moves would raise £6.7billion and £15.6billion of extra capital respectively, the report from In Toto said. HSBC is headquartered in London and has its primary listing on the London Stock Exchange. However, it makes the lion’s share of its profits in Asia.

Ping An, which owns 9 per cent of HSBC, thinks the bank’s western operations are holding back the valuation and growth potential of its business in the East.

The plot to break up HSBC has raised eyebrows around the City.

An analyst at one firm, which also owns a stake in HSBC through its investment arm, said pulling the bank apart could create extra tax liabilities and duplicate jobs, adding: ‘Breaking up such a large bank would be technically extremely complex.’

Another analyst at a major HSBC shareholder echoed those worries, warning: ‘There’s no way it will gain any traction – it would be far too complicated to break up a bank of that size.’

In Toto’s report noted these concerns with the caveat that there may be ‘temporary or technical impacts to the business or market sentiment’ it hadn’t factored in.

It also warned of possible ‘volatility’ following any break-up.