Steak restaurant business Hawksmoor in early stages of being put up for sale, according to City sources

Steak restaurant business Hawksmoor is in the early stages of being put up for sale, according to City sources.

Hawksmoor shelved plans for a flotation last year. It had been working with Berenberg Bank. 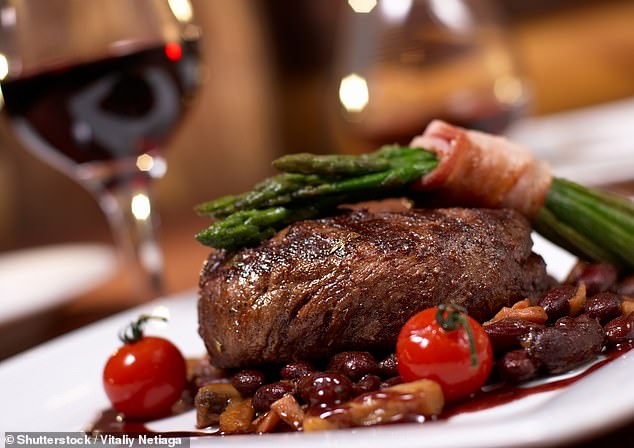 For sale: The first Hawksmoor was opened in 2006 in London by founders Will Beckett and Huw Gott

The first Hawksmoor was opened in 2006 in London by founders Will Beckett and Huw Gott, who are minority shareholders.

Graphite paid between £35m and £40m in 2013 for a controlling stake in the chain, which has seven restaurants in London as well as New York and Edinburgh branches.

Profits at many restaurant businesses are being hit by consumer spending cuts.

D&D London, which owns Quaglino, axed a sale process this year after failing to find a buyer.