Stranger Things season 4 is helping push Kate Bush back up the charts.

The British musician’s classic 1985 hit Running Up That Hill (A Deal With God) is currently number one in the iTunes chart in the US, thanks to being prominently featured in the popular Netflix show.

The song – written by Bush from her iconic Hounds of Love album – was heard during the premiere episode and was chosen to complement the storyline of Max (played by Sadie Sink.) 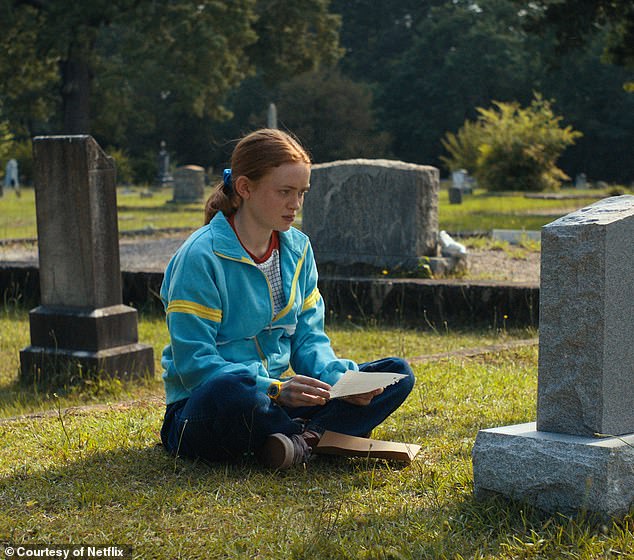 Running up the charts: Stranger Things season four has put Kate Bush’s 1985 hit Running Up That Hill to number one on iTunes chart after being used in the Netflix show

It is one of the singer’s most successful hits of the ’80s, peaking at number three in the UK Singles Chart at the time.

Long before Stranger Things, the song was used at the main theme tune for the 1986 children’s drama Running Scared on BBC1 has been used many times in popular culture.

Bush released a remix of the track in 2012 that reached number six on the UK Singles Chart, and was included in the official soundtrack album of the 2012 Summer Olympics closing ceremony. 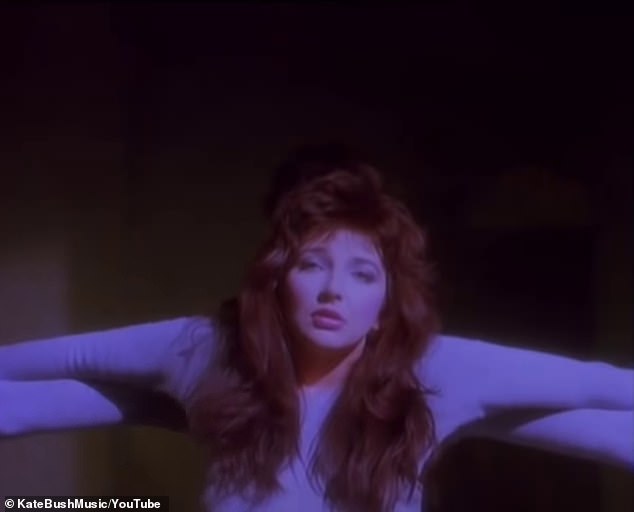 Classic tune: Running Up That Hill is one of the singer’s most successful hits of the ’80s, peaking at number three in the UK Singles Chart

In 1985, Bush revealed the meaning behind the unique song and its lyrics, saying: ‘It’s about a relationship between a man and a woman. They love each other very much, and the power of the relationship is something that gets in the way.’

‘It creates insecurities,’ Bush added. ‘It’s saying if the man could be the woman and the woman the man, if they could make a deal with God, to change places, that they’d understand what it’s like to be the other person and perhaps it would clear up misunderstandings. You know, all the little problems; there would be no problem.’

It’s not the first song a song has been buoyed by the Netflix show, after Limahl’s theme tune for The Never Ending Story featured heavily in the third season. 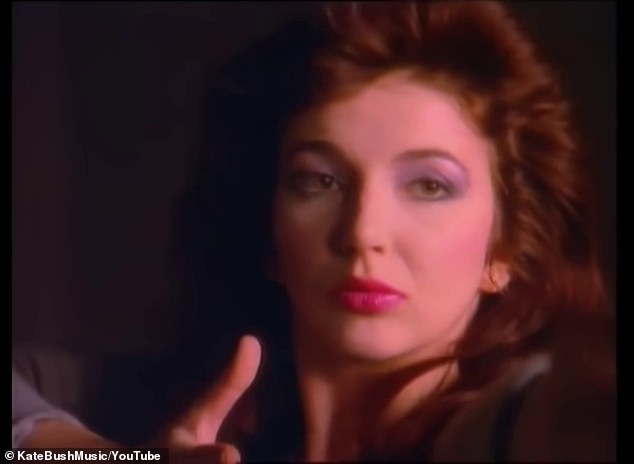 Iconic: Kate Bush in the video for her hit Running Up That Hill

English pop star Limahl said he was ‘touched’ by show using his song, and was no doubt thrilled with the royalties.

He told Entertainment Weekly: ‘I have seen the clip when the two characters perform the song and I was very touched.

‘I didn’t know the show was so big, obviously I’m going to watch it now. This song seems to have gotten everybody really excited.’ 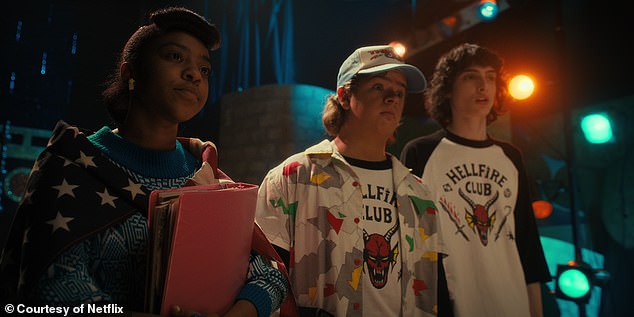 Power of streaming: It’s not the first song a song has been buoyed by the Netflix show, after Limahl’s theme tune for The Never Ending Story featured heavily in the third season