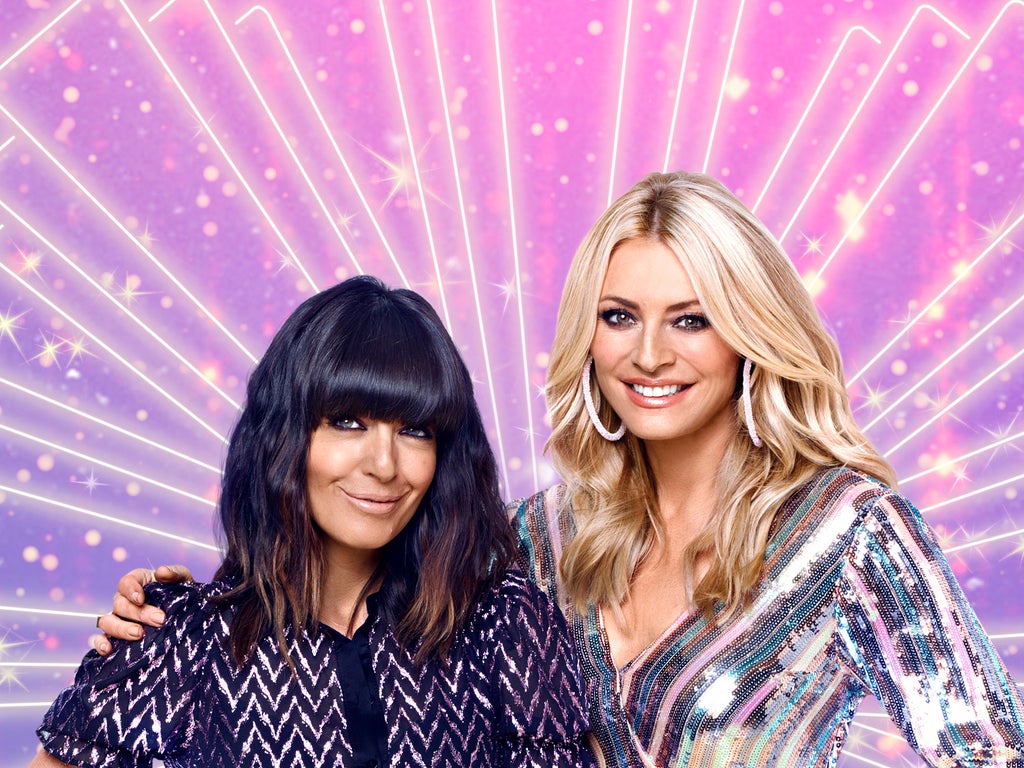 The new series of Strictly Come Dancing is fast approaching and with that comes the inevitable rumour mill of who will be appearing.

According to reports in The Sun, the first celebrity to sign up is no stranger to competition and getting physical.

England rugby union winger, Ugo Monye, has been named as the initial signing for the long-running BBC talent show just weeks after it was announced he was joining A Question of Sport as a new team captain.

The Sun claims that Monye joins Strictly at the urging of reality star, Jamie Laing, his friend who finished third in last year’s edition.

“Ugo became friendly with Jamie when they worked on a travel show together in 2019 and after seeing how much he loved the experience, Ugo jumped at the chance”.

A source told the paper: “Ugo is very much a rising star at the BBC, he is a captain on the revamped A Question of Sport and getting a turn on Strictly will help boost his profile even further”.

Monye would not be the first rugby player to take part in the show, following Gavin Henson, Austin Healey and Thom Evans.

Toby Aromolaran: Who is the Love Island contestant and what football team does he play for?