Taylor Swift will embark on 'massive' stadium tour in 2023

By Jarret Thomas Sackman For Dailymail.Com

Taylor Swift will embark on a ‘massive’ stadium tour in 2023, according to the HITS Daily Double Twitter account.

This breaking news comes ahead of the highly anticipated release of Swift’s new album Midnights on October 21.

The pop megastar’s 10th studio album was ‘written in the middle of the night’ and she has been dropping song titles in recent weeks to feed her ravenous fanbase. 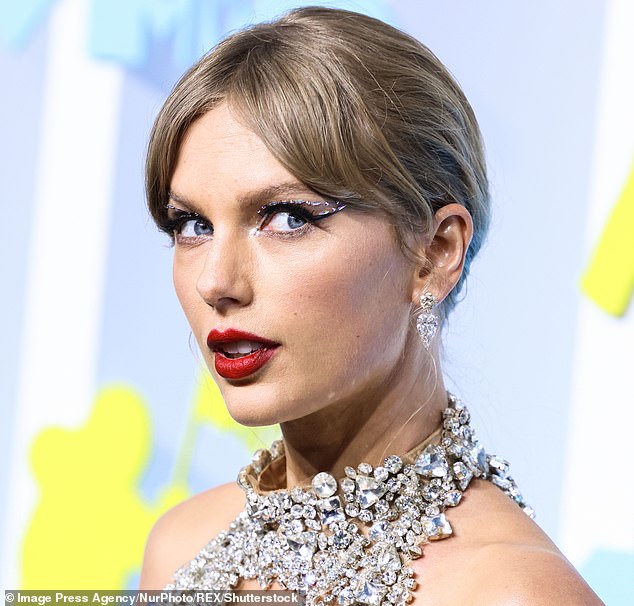 Big news: Taylor Swift will embark on a ‘massive’ stadium tour in 2023, following the release of her album Midnights, according to the HITS Daily Double Twitter account; seen in August

Swift, 32, has previously headlined five concert tours, with her last being the Reputation World Tour in 2018 that grossed nearly $350 million dollars, breaking the record for the highest-grossing tour of all time.

The Grammy winner was preparing her sixth tour called Lover Fest for 2020, but it became canceled due to the pandemic. No further details have been released, but the stadium tour will reportedly be ‘massive.’

Midnights will be released in four different album styles, with the jade green, blood moon, mahogany versions being available through the star’s official online store and an exclusive lavender version available at Target. 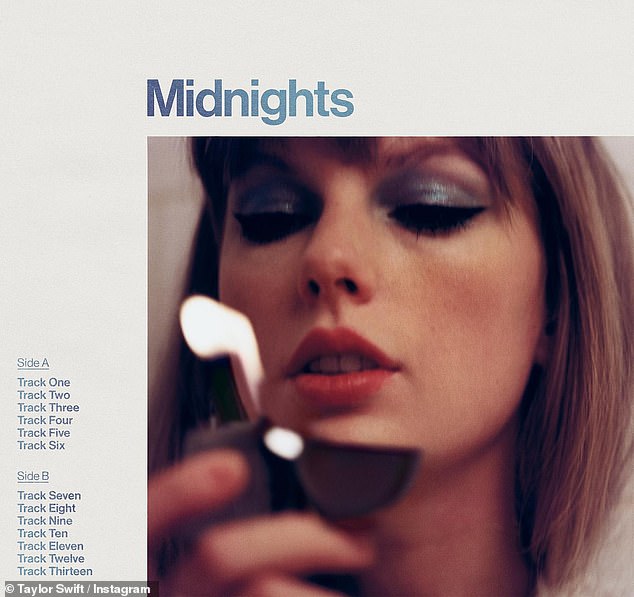 The album: The pop megastar’s tenth studio album and will be released on October 21

Taylor has recently shared that these four distinct vinyl pressings combine to resemble a clock and her close collaborator Jack Antonoff is rumored to be involved with the making of the album.

The Miss Americana star has previously shared three names of the album’s 13 songs: Question…?, Vigilante S**t, and a song called Mastermind. She revealed the name of a fourth song on Tuesday called Midnight Rain, sharing the news with her fans over her TikTok series Midnights Mayhem With Me.

The track announcements are being made by Taylor playing an online lottery game with her fans, videoing herself picking a numbered ping pong ball and announcing the name of the corresponding track number on the album. 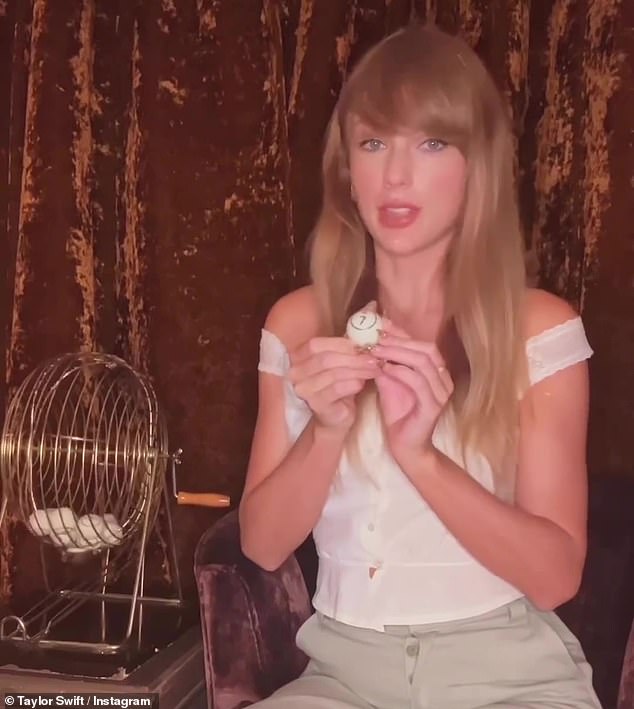 Stoking excitement: Swift has revealed the names of four songs from the album by playing a lottery game with her fans over TikTok. She’s repeatedly selected a numbered ping pong ball and shared the name of the corresponding track

Taylor plans to continue sharing the names of the tracks of her TikTok series to stoke excitement. The album is a collection of songs born from 13 sleepless nights with the superstar staying up to write the lyrics that kept her awake.

‘This is a collection of music written in the middle of the night,’ read her official announcement for the album. ‘A journey through terrors and sweet dreams. The floors we pace and demons we face. For all of us who have tossed and turned and decided to keep lanterns lit and go searching – hoping that just maybe, when the clock strikes twelve… we’ll meet ourselves.’

Now that a massive stadium tour is on the horizon, Swift’s fans will certainly be staying up at night with anticipation. The news of this new tour also comes ahead of the star’s latest film as Amsterdam will be released on November 4.