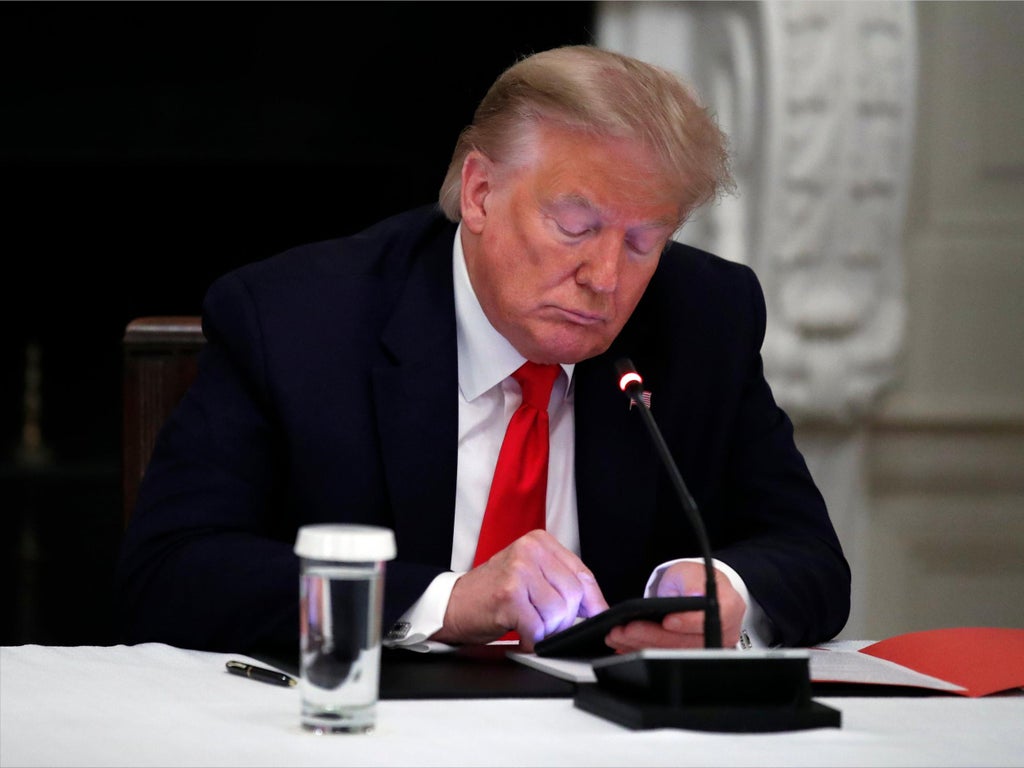 Donald Trump’s new social network appears to be an undisclosed clone of someone else’s work, and the original creator is considering legal action.

Although Mastodon is open source and can be freely copied by anyone, its software licence requires imitators to make their own source code available and give credit to the original.

Screenshots taken from a leaked early version of Truth Social showed that it still contained pieces of HTML code from Mastodon, indicating that it is almost certainly a clone.

Mastodon is a free software suite that can be used to set up new social networks, designed to escape the centralised rule of Big Tech services such as Facebook and Twitter.