Filming for the new season of The Bachelor Australia is underway, and the man who will be looking for love has been unveiled.

Strapping basketballer Felix Von Hofe the new Bachelor – and he was already busy filming the series on the Gold Coast on Monday.

The 27-year-old, who stands at a whopping six foot five, is from East Melbourne and plays for the Melbourne Tigers. 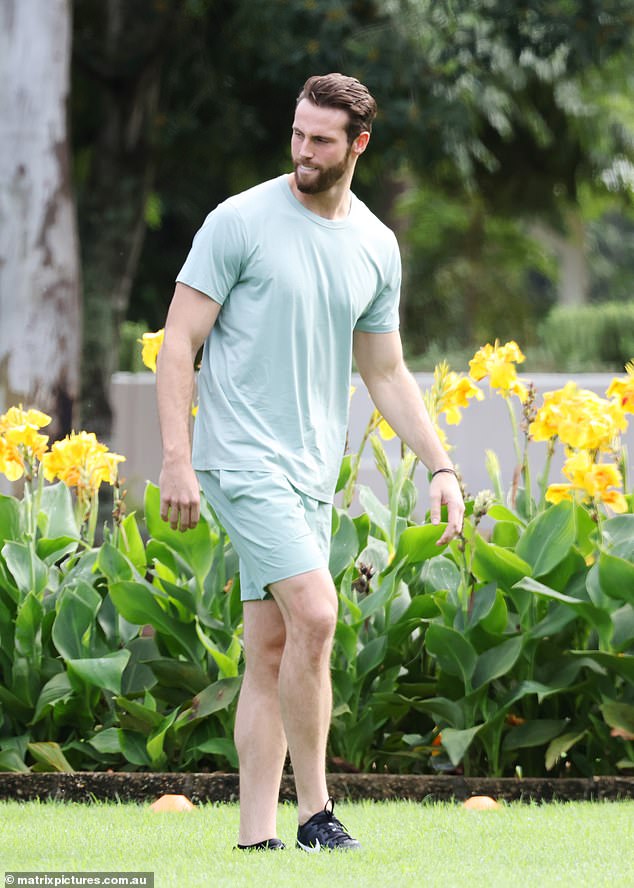 A two-time team captain, he has travelled world during his basketball career, playing in Spain, Africa, China, Germany, New Zealand, United Arab Emirates and the USA.

He also has an education, holding an arts and interdisciplinary studies degree from Eastern College Australia.

Share
Facebook
Twitter
Pinterest
WhatsApp
Previous articleSky TV customers can now get their broadband for FREE! Here's how to grab yours
Next articleRoyal Family LIVE: 'All feel lonely' William and Kate open up as Meghan speaks out
RELATED ARTICLES
Tv & Show