The 'Chief' from hit show Hunted reveals the behind-the-scenes secrets after it made it to No.1

The ‘Chief’ from hit show Hunted reveals the behind-the-scenes secrets after it made it to No.1

By A James For Daily Mail Australia

A star of Australia’s No.1 show has come out to reveal its secrets.

Dr. David Craig, better known to millions of viewers as the Chief investigator on Channel 10’s Hunted, claims that the reality TV thriller is ‘as real as it can be’.

Hunted follows 18 contestants going on the run as they try to avoid being captured by a team of former intelligence agents and police officers led by Craig. 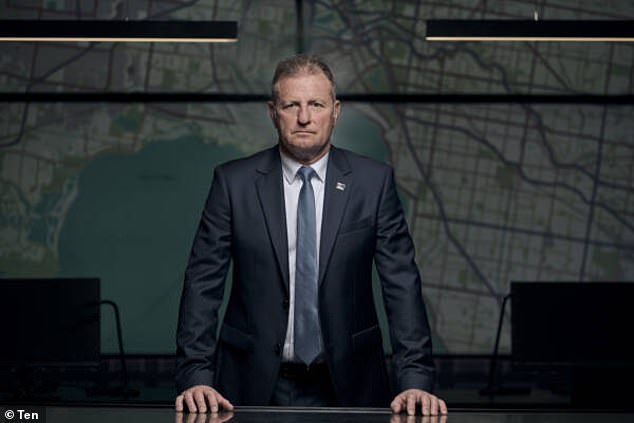 The star of Australia’s No.1 show, ex-Australian Federal Police agent Dr. David Craig (pictured), has come out to reveal the secrets behind Hunted on the TV Reload Apple podcast

The gripping series, in which contestants must evade capture while being pursued by a team of surveillance experts, averaged 1.09 million viewers nationally across its nine episodes.

The veteran of the Australian Federal Police has defended the show, after viewers claimed it was ‘fake,’ on the TV Reload Apple podcast on Tuesday.

After taking part in pursuit simulations of the highest professional standards all over the world, he congratulated the Hunted production team on their efforts.

‘It’s the most realistic experience that can be created that’s not actually real,’ he said.

The 58-year-old, hero of such high profile cases as the 2005 Bali bombings, addressed sceptics who claimed that a camera crew following the fugitives ruined the shows premise. 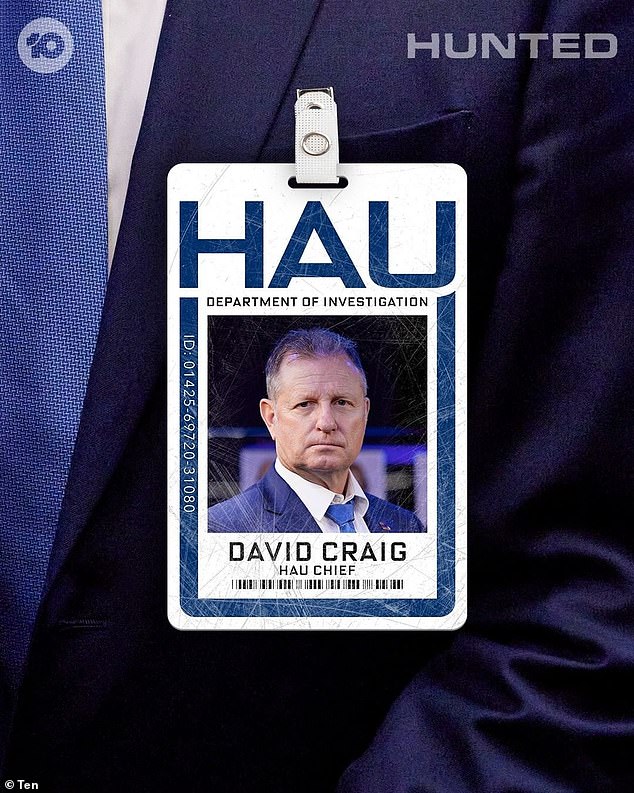 Craig congratulated the Hunted production team on their efforts: ‘It’s the most realistic experience that can be created that’s not actually real’

‘The way its done in production is that there are not two fugitives on the run, there’s three, and one is carrying a camera.’

He said that the camera people following the fugitives endured the same hard-ships as the contestants who were on the run. 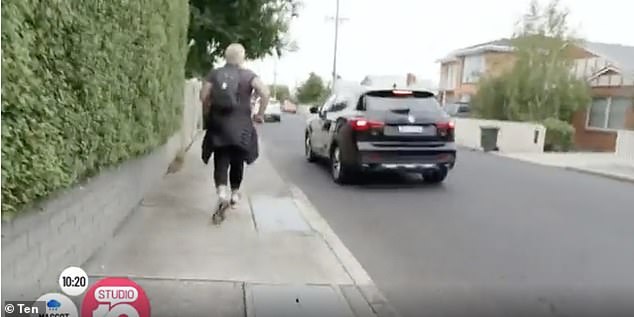 Craig revealed that ‘there are not two fugitives on the run in the show – there’s three, and one has a camera.’ Viewers had criticised the show saying a camera crew following the contestants would make them too much of an easy target. Picture: A scene from Hunted Australia

Elsewhere in the chat, Craig addressed other criticisms of the show, including why there seem to be so many coincidences.

Why were the Hunters were always one step ahead of their targets?

‘We chased down every lead,’ Craig explained. ‘It would be very boring TV if they showed all our false leads.’ 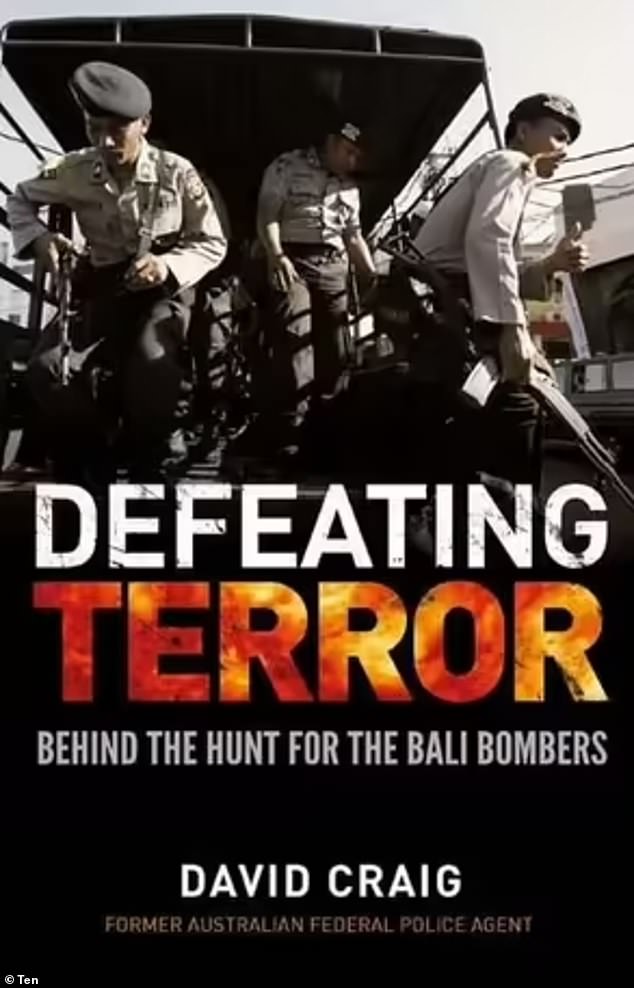 The 58-year-old, is a hero of such high profile cases as the 2005 Bali bombings. In 2017, Craig published a best-selling book about the case (pictured)

Hunted Australia has been the breakout television hit of the year and Channel 10 has already commissioned a second season.

Craig said fans can look forward to the fugitives having a lot more tools at their disposal.

Earlier this week, the show stirred controversy when the Andrews Government has slammed Hunted for ‘failing to apply for a permit’ before filming inside Victoria’s Metro rail network.

Hunted, which was filmed in Victoria earlier this year, included several scenes filmed at Flinders Street Station and inside public train carriages.

In the nail-biting closing moments, the men were whisked away in a helicopter on a beach in Inverloch after the hunters failed to catch them. 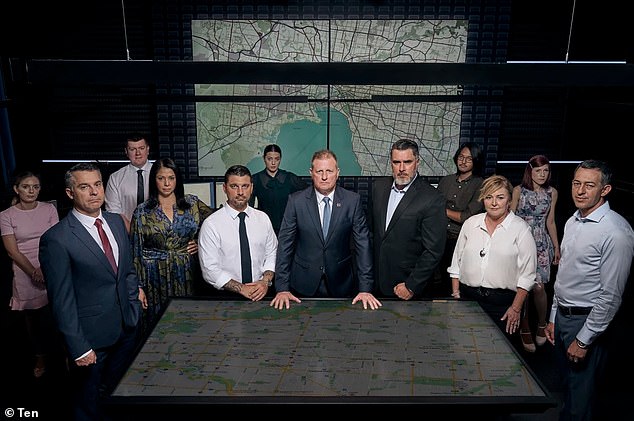 The Hunters of Hunted Australia – a second series is already underway