The Full Monty is being revived as a Disney+ TV series, 25 years after the original film.

The British comedy was released in 1997 to critical acclaim. For a time it was the highest grossing film in the UK until it was later outsold by Titanic.

The film follows a group of unemployed men in Sheffield during the 1990s as they decide to form a male striptease act in an attempt to make some money.

Disney+ has now announced a new limited series based on the film and featuring the original cast members. 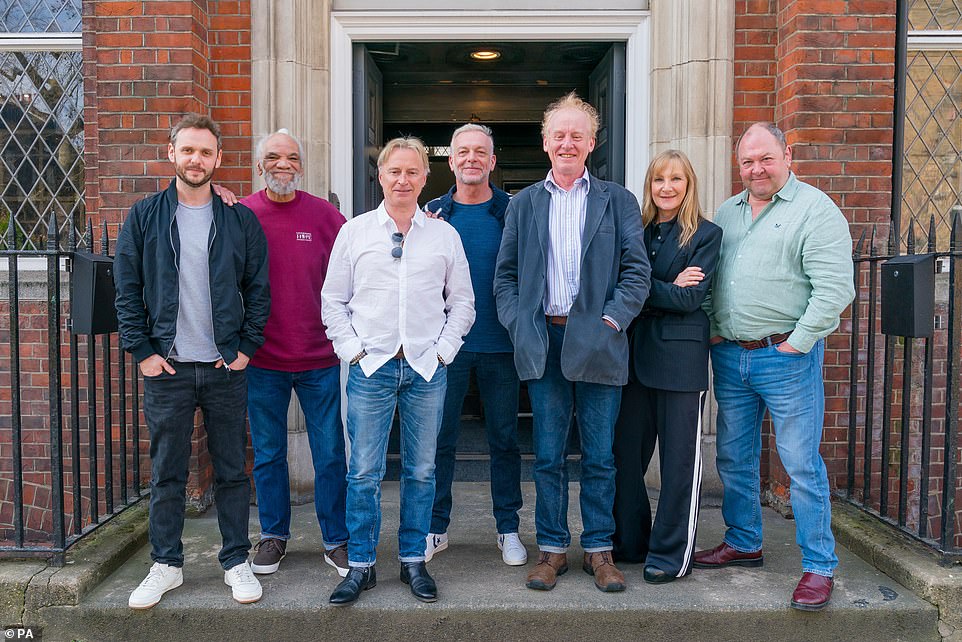 According to a press release, the series “will follow the original band of brothers as they navigate the post-industrial city of Sheffield and society’s crumbling healthcare, education and employment sectors.

‘The series will explore the brighter, sillier and more humane way forward where communal effort can still triumph over adversity.’

The new series will follow the original group of friends over eight episodes, as they navigate post-industrial Sheffield and the struggles faced by crumbling healthcare, education and employment systems.

It will also introduce a whole host of new cast members including children and grandchildren of the returning characters. 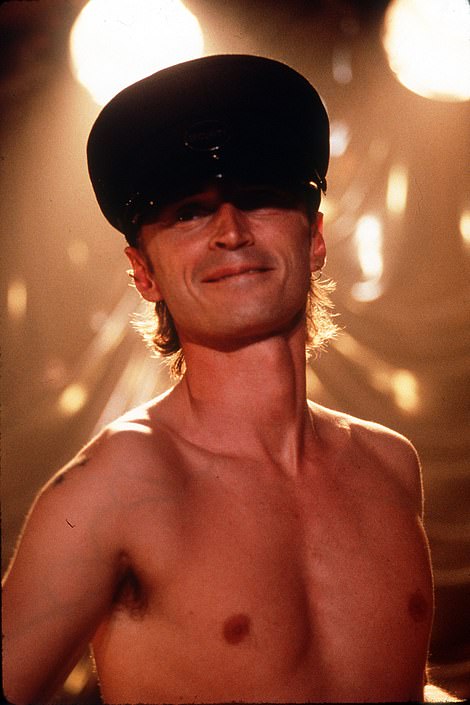 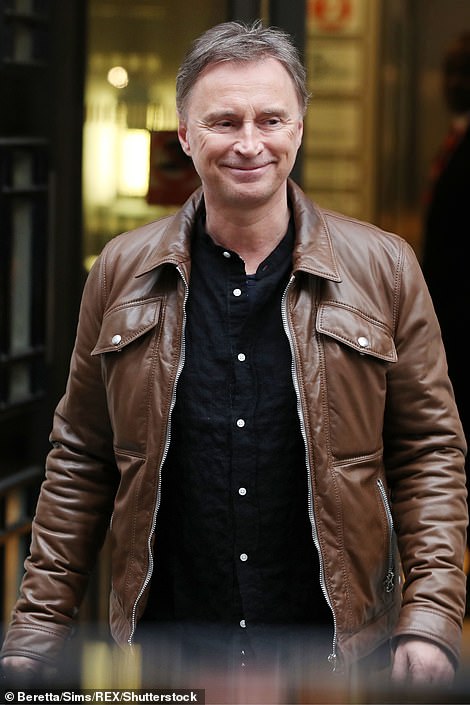 Then: The cockle-warming film saw out-of-work Gaz (Robert Carlyle pictured) persuade his newly unemployed friends to disrobe in front of an audience of women 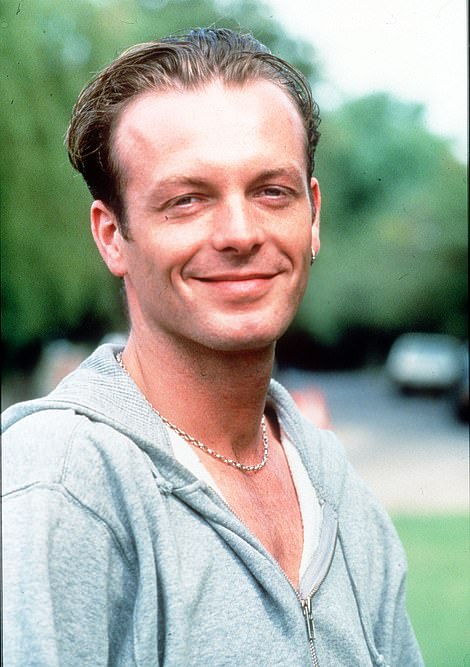 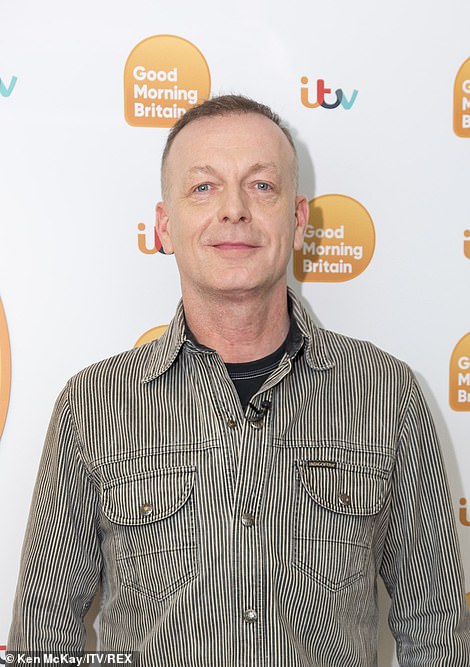 Then: The cast includes Robert as Gaz, Mark Addy as Dave, Lesley Sharp as Jean, Hugo Speer as Guy, Paul Barber as Horse, Steve Huison as Lomper, Wim Snape as Nathan and Tom Wilkinson as Gerald (Hugo Speer in the film and in 2018) 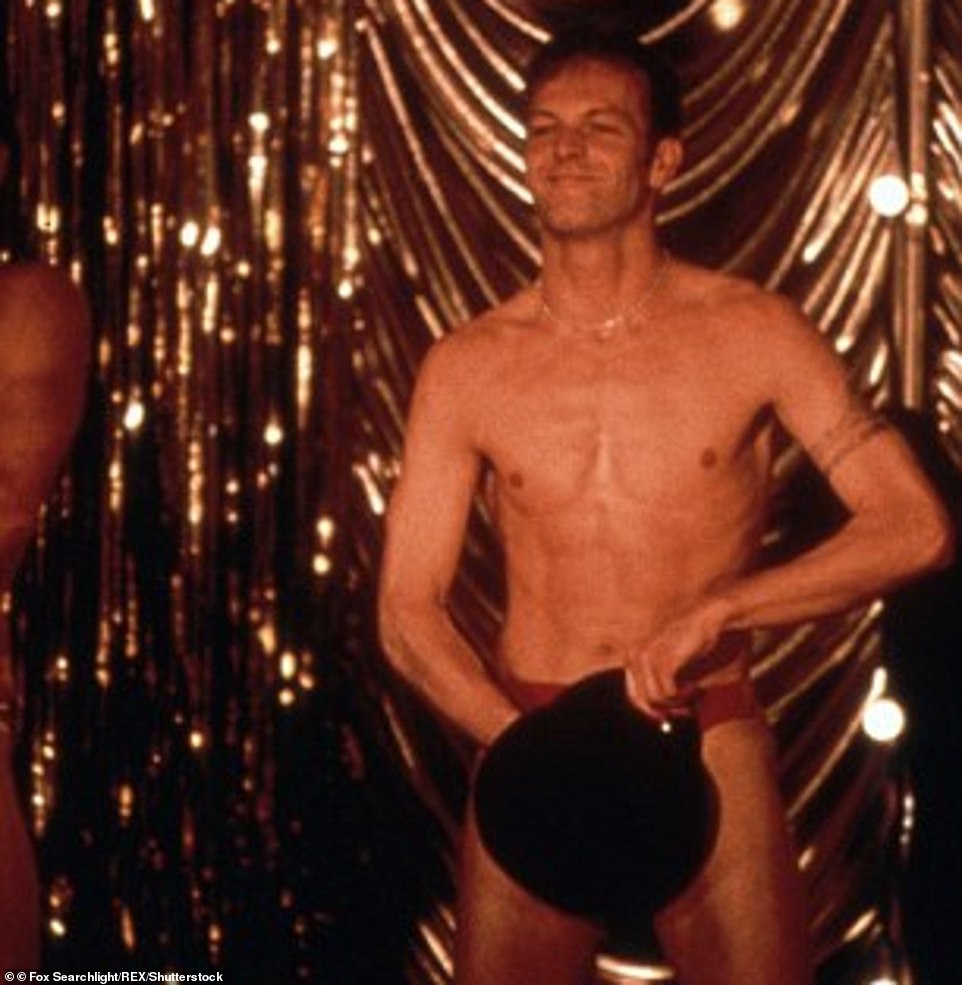 Iconic: Hugo Speer strips off in a climactic scene from the 1997 film about a group of unemployed men attempting to carve a living as male strippers 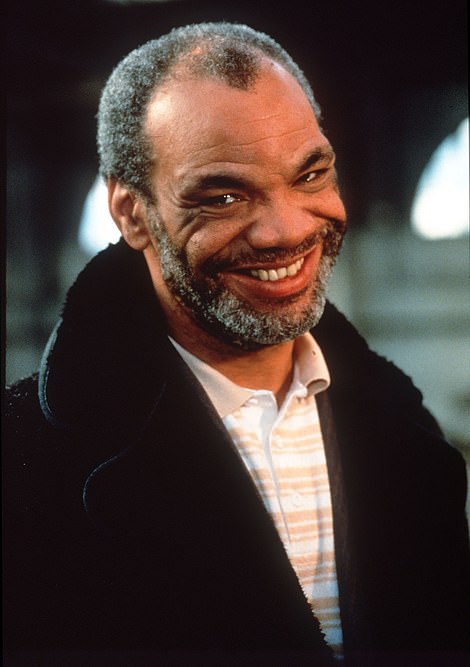 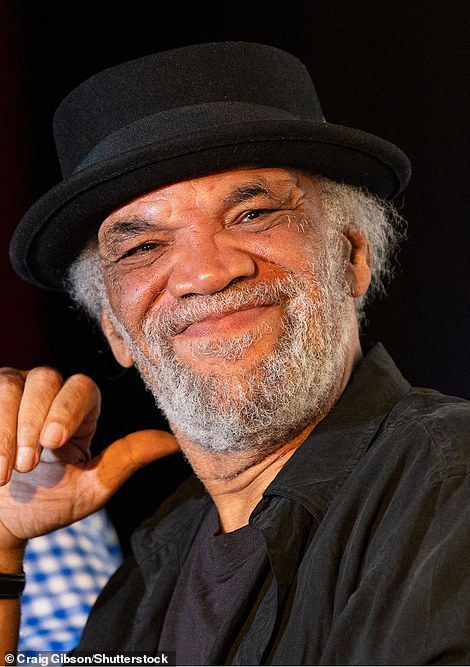 Then: Paul Barber’s other famous role was in Only Fools and Horses as Denzil (pictured in the film and in 2019)

Simon Beaufoy, Creator, Writer, and Executive Producer, said: ‘We’re chuffed to bits to get all the Monty Men back together again – now with a chaotic entourage of children, grandchildren, pets and assorted hangers-on – to see what life in Sheffield is like twenty-five years on.’

Lee Mason, Director of Scripted Content EMEA, Disney added: ‘Twenty-five years ago Simon introduced us to a group of funny, fearless and resilient unemployed working-class men from Sheffield and the world fell in love with them.

‘We’re delighted to reunite the original cast for this brand-new series on Disney+ to catch up with these iconic characters and what they’ve been up to since we last saw them on stage in all their glory, and we can’t wait to introduce a host of exciting new faces and characters.’

Production has commenced filming on Monday in Sheffield and Manchester. 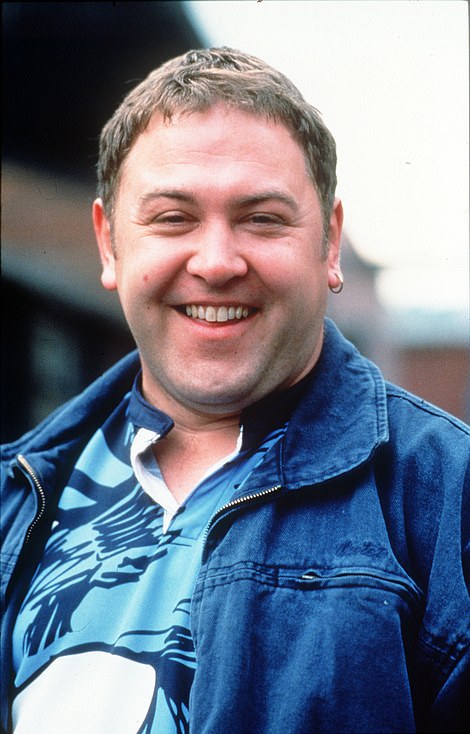 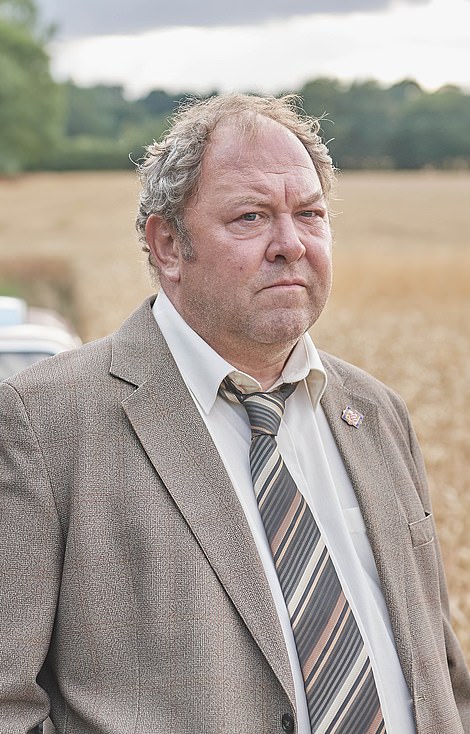 Then: Mark Addy starred as body-conscious Dave in the film; he’s since enjoyed plenty of work across the pond in the US and in recent cult series Game of Thrones 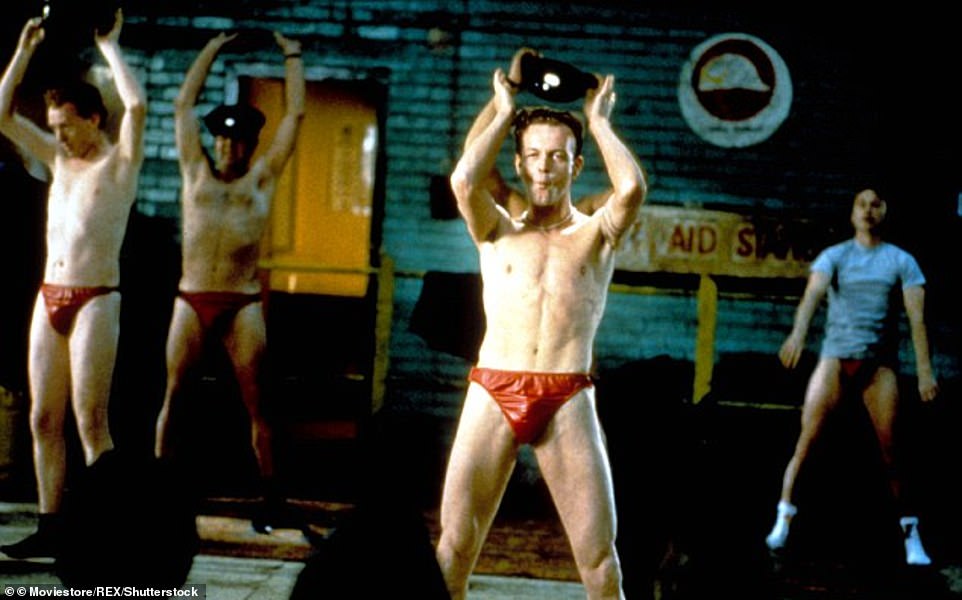 You can leave your hat on: The boys strip down to their underwear while rehearsing in another scene from the classic film 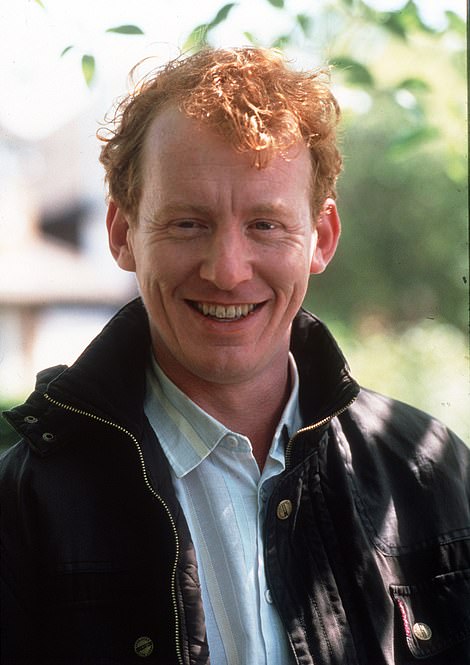 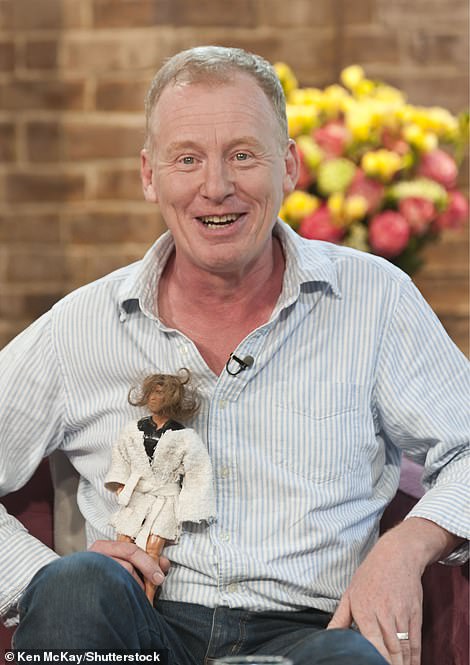 Then: Steve Huison played suicidal Lomper, who was rescued from depression by a role in Gaz’s dance troupe (pictured in film and in 2011)

The episodes are directed by Andrew Chaplin and Catherine Morshead, and co-written by Alice Nutter with Simon Lewis as Series Producer.

The UK Original series will premiere on Disney+ globally, Star+ in Latin America and Hulu in the US. The original film is available to stream on Disney+ in the UK.

An official release date for the new series is yet to be announced. 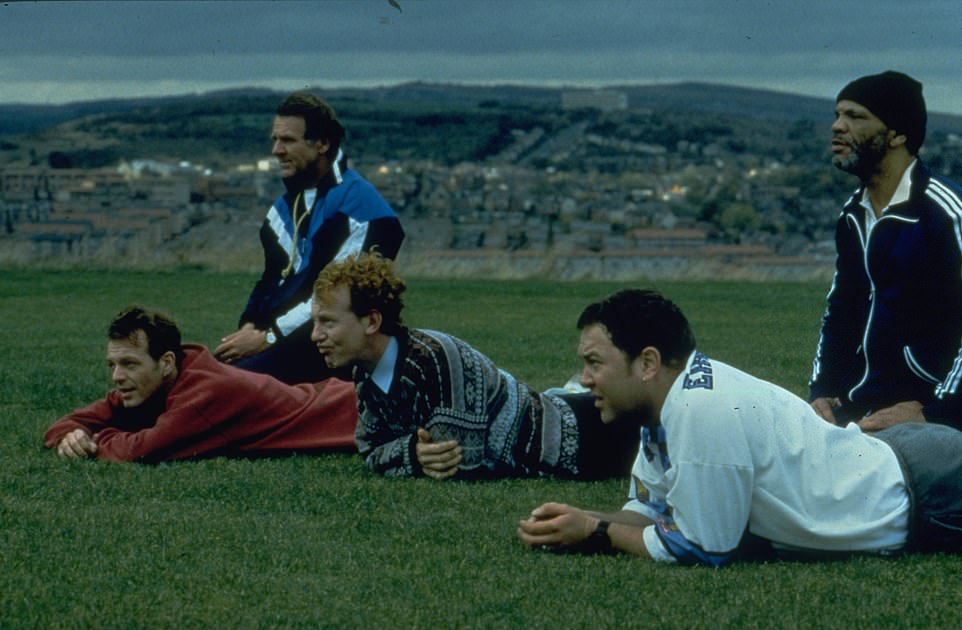 Exciting: The cast of the 1997 British comedy film, which follows unemployed Sheffield steelworkers who decide to put on a striptease show to make a living, have reunited for the upcoming eight-episode limited series (Pictured scene from original film)