The Other Two actress Helene Yorke is pregnant! The star reveals she is expecting her first child

The Other Two’s Helene Yorke is pregnant! The actress is expecting first child with husband Bary Dunn as she shows off growing baby bump


Helene Yorke took to Instagram on Saturday to announce that she’s pregnant.

The 36-year-old actress posted a photo of her baby bump while wearing a white sports bra and matching shorts, revealing that she is expecting her first child with husband Bary Dunn.

‘Bring your baby to work day,’ The Other Two star captioned the sweet announcement, which she shared with her 41.1k followers. 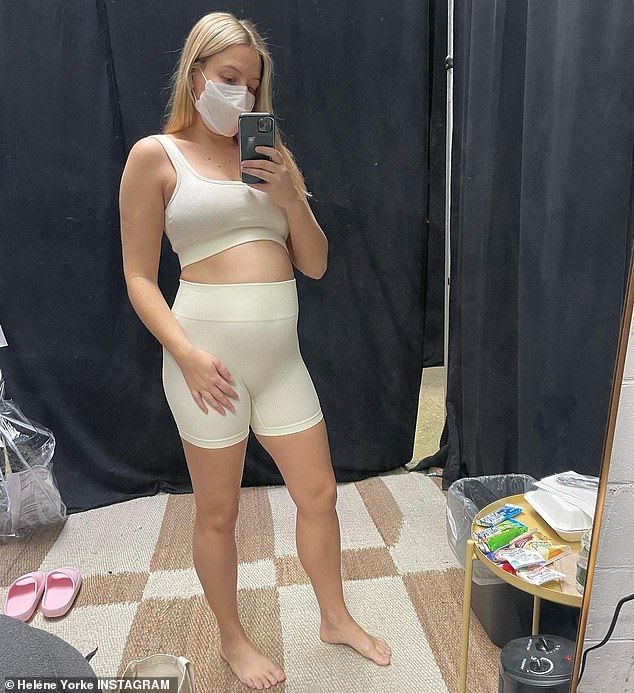 Expecting! The Other Two actress Helene Yorke, 36, took to Instagram on Saturday to announce that she’s pregnant

York – born Heléne Ann Dyke – took the photo in what appeared to be a dressing room, as she posed in front of a mirror.

The actress – famous for her portrayal of Brooke Dubek on the HBO Max series, The Other Two – matched her athletic outfit with a white face mask to protect herself from COVID-19.

The Canadian-American star opted for a natural look, going barefoot and wearing her lovely blonde tresses down and parted in the middle. 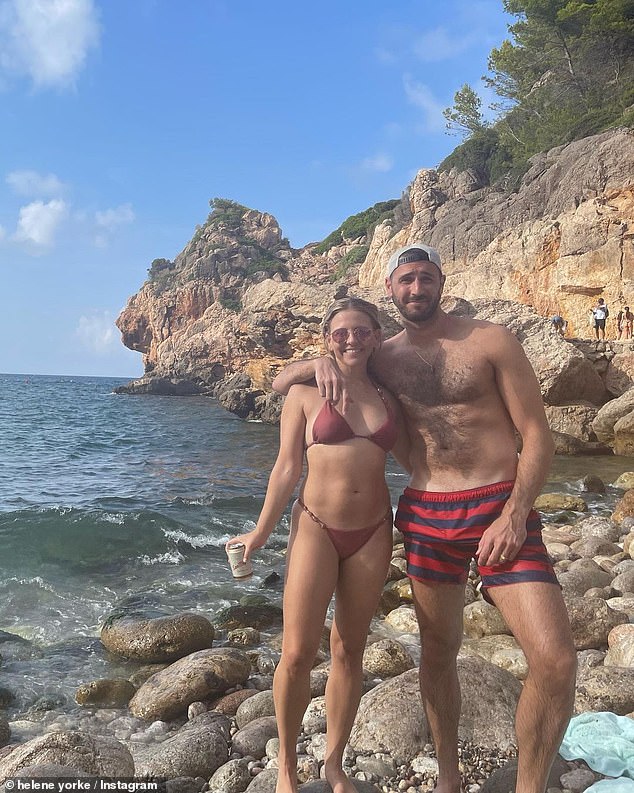 Parents-to-be: The actress is expecting her first child with her graphic designer husband Bary Dunn

Helene met Bary – a graphic designer – at a bar in 2019. The couple got married on September 3, 2021 in Brooklyn, New York, after announcing their engagement on Valentine’s Day.

The wedding took place at the Green Building in Brooklyn, and she wore a white dress by Maison Rime Arodaky. 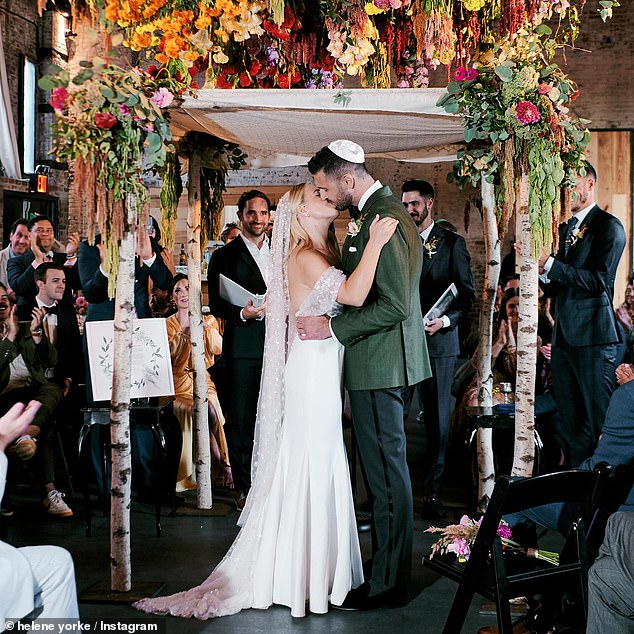 Romantic: The couple got married on September 3, 2021 in Brooklyn, after announcing their engagement on Valentine’s Day

The Broadway and television actress is well-know for her role in the HBO Max comedy series that follows siblings – Cary (played by Drew Tarver) and his sister Brooke (played by Yorke) – who try to figure out how to handle their 13-year-old brother’s newfound fame.

In September 2021 HBO Max announced that they had renewed the popular series for a third season. 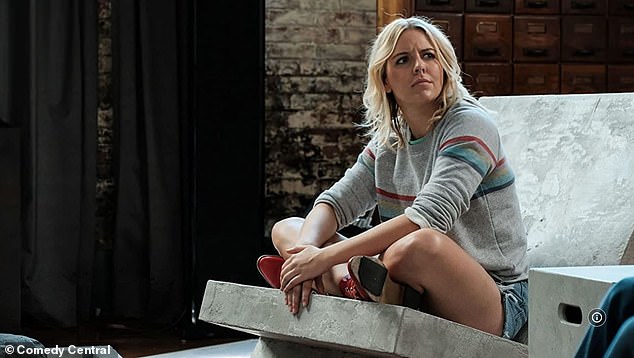 Her work: The actress is famous for her portrayal of Brooke Dubek on the HBO Max series, The Other Two, which has been renewed for a third season

Gisele Bündchen, 41, reveals she feels BETTER in her 40s as she details hitting 'rock bottom'