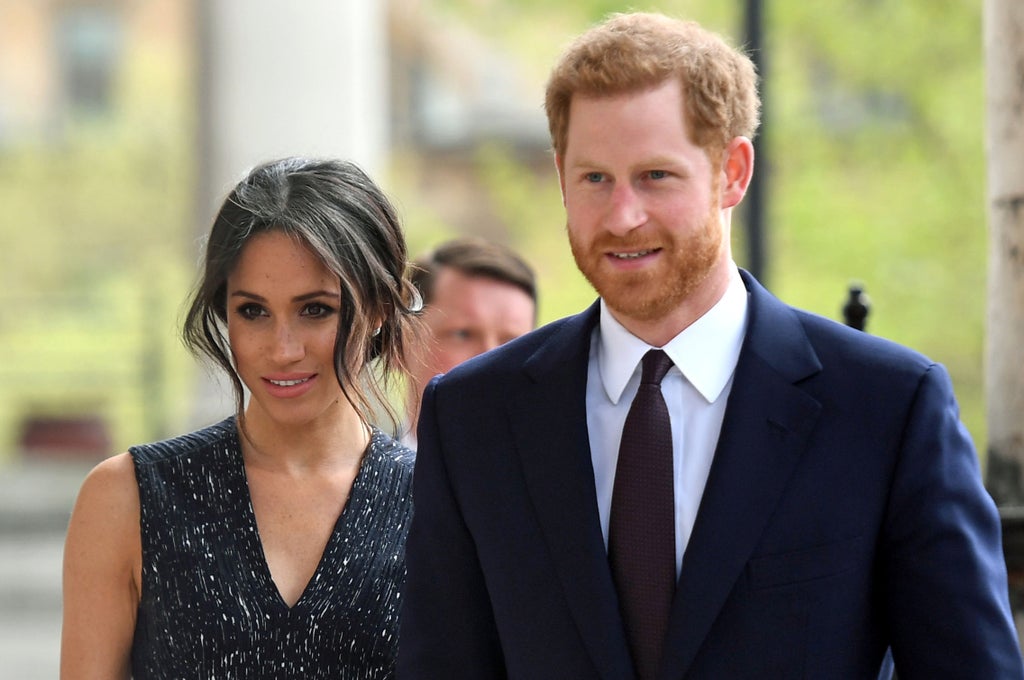 Prince Harry and Meghan Markle have been named by Time magazine as one of the world’s 100 most influential people.

The couple, who famously stepped down from duties as senior members of the royal family in 2020, appears on one of the magazine’s covers to mark the issue.

Meghan wears a white, buttoned jumpsuit, accessorised with a gold watch, while Harry stands behind her in a black jumper.

The news comes just months after they welcomed their second child, a daughter named Lilibet.

Their appearance on the cover has been praised by fans, with one person tweeting: “Harry and Meghan! They are so powerful”. Another Twitter user described Harry and Meghan as “true forces for good”.

“Absolutely deserved recognition! The incredible work of Harry and Meghan, individually and as a team, is astounding,” a third person wrote.

The cover has received some backlash from the couple’s critics. One person argued that Harry and Meghan have “zero influence” outside of the US.

“Funny if it wasn’t so ridiculous. Harry and Meghan have zero influence outside of America. Please do some research next time,” they wrote on Twitter.

The couple also posed for a second photograph alongside the cover. In the shot, Harry wears an olive green suit, while Meghan wears a matching olive green turtleneck and charcoal grey trousers.

In his tribute to the couple, Andrés said the Duke and Duchess of Sussex had been recognised by the magazine for their charity work, notably through their Archwell Foundation.

“They give voice to the voiceless through media production. Hand in hand with nonprofit partners, they take risks to help communities in need—offering mental-health support to Black women and girls in the US, and feeding those affected by natural disasters in India and the Caribbean,” he said.

Gabby Petito: A timeline of the social media star’s disappearance

Imran Khan suggests Afghan women need to fight for own freedom: ‘Give them time’

Is Sky Broadband down? How to know if your internet has stopped working, and what to do