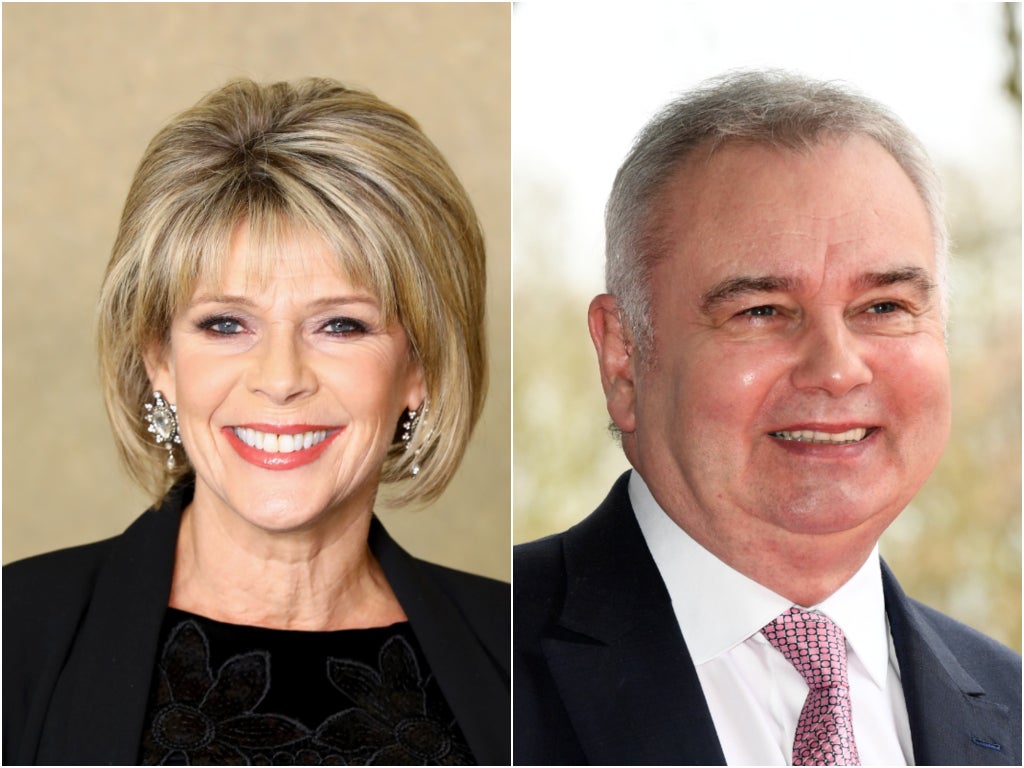 This Morning viewers have been left overjoyed by the return of Eamonn Holmes and Ruth Langsford.

In November 2020, the presenting duo, who are married, were dropped from the show’s Friday episode in favour of Dermot O’Leary and Alison Hammond.

At the time, it was reported that they would return for six weeks in the summer when Phillip Schofield and Holly Willoughby go on their annual break.

Their stint has now arrived, and viewers are praising the pair’s return due to the fact they have missed them so much.

Some even went so far as to say the show is “watchable” again, and say their return means “normal service can resume”.

“Oh Ruth and Eamonn I’ve missed your bickering, it’s so good to have it back,” one fan wrote after the pair returned to the show on Monday (12 July).

“Summer just wouldn’t be summer without Eamonn and Ruth on #ThisMorning,” another said, branding them “the king and queen of daytime telly”.

One other viewer wrote: “This Morning is watchable at last,” with one viewer stating: It’s so great to see Eamonn and Ruth back presenting This Morning. They make it so great to watch.”

The presenting shake-up is thought to be an attempt from producers to expand the show’s diversity having had an all-white presenting lineup for decades.

Holmes and Langsford presented the show’s Friday episode since 2006.

New film channel has launched for Freeview, Sky Q and Virgin viewers …and it's FREE