Three former Carillion directors have been fined almost £900,000 over the collapse of the construction giant.

The Financial Conduct Authority also imposed a ‘public censure’ on Carillion and said if the firm had not gone bust, it would have been fined £37.9m. 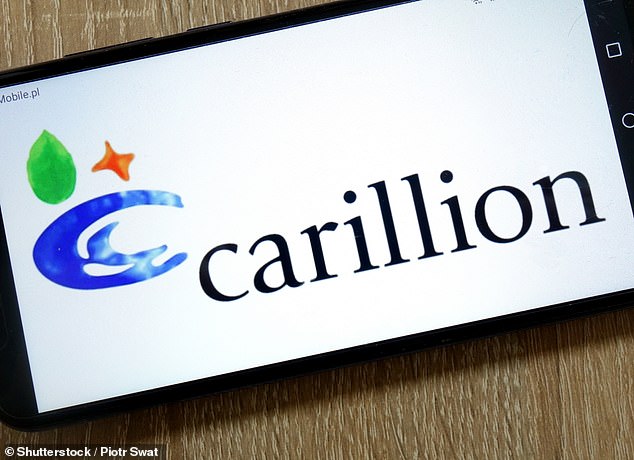 The outsourcer collapsed in 2018 with debts of more than £3bn after struggling to bring in cash on key contracts. It was one of the biggest corporate collapses in British history and led to nearly 3,000 job losses.

In the two years leading up to the collapse, Carillion paid out £250m in dividends and consultancy fees, despite questions over its finances. Howson, Adam and Khan were responsible for financial statements that were ‘misleadingly positive’ ahead of Carillion’s collapse, the FCA said.

Three statements from December 2016 onward ignored ‘significant deteriorations’ in the expected performance of Carillion’s UK construction business – and the increasing risks associated with it. The FCA found the three former directors ‘acted recklessly’ and were all aware of the firm’s deteriorating performance, but covered it up.

Accountant KPMG and four auditors have also been fined over the collapse. Howson, Adam and Khan are appealing the fines.