Today show host Karl Stefanovic raised eyebrows on Monday after he made a cheeky on-air joke about Queenslanders being thrilled about the potential legalisation of marijuana.

Karl, 48, and fill-in co-anchor Sarah Abo, 35, were presenting the weather report when they began talking about the state’s sunny skies.

Sarah remarked that the Gold Coast was looking ‘picture perfect’ which prompted Karl to quip Queenslanders had another reason to be happy. 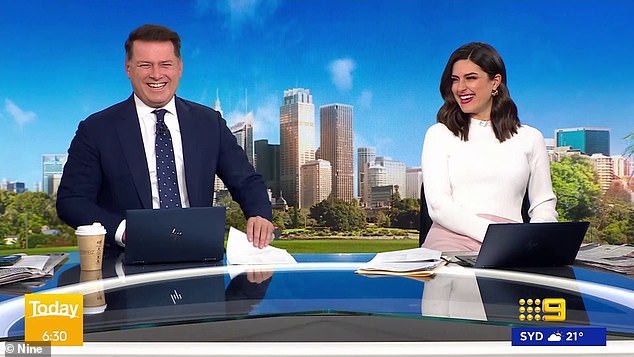 ‘It was livened about the potential legalisation of marijuana there, wasn’t it?,’ he joked.

Karl also remarked it was ‘Bob Marley Monday’ as a track from the legendary cannabis smoking reggae star played in the background. 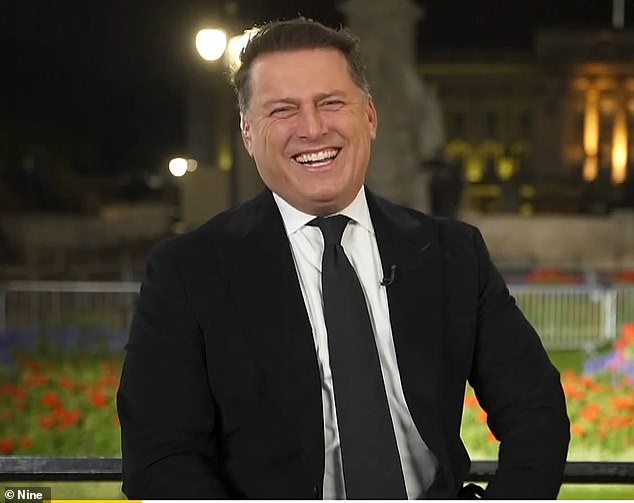 The Today show colleagues have a reputation for their on-air banter. 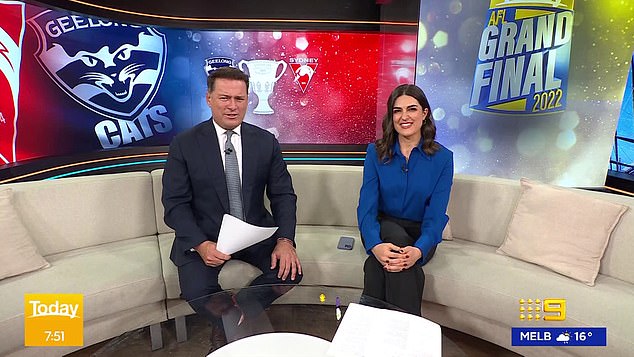 After the segment ended, Karl remarked to Sarah that Stevie ‘is as fit as can be, he’s a fitness machine’.

Sarah said AFL players have buff bodies because ‘they’re not eating Macca’s at 2am in London’, then gave Karl a pointed look.

An embarrassed-looking Karl responded: ‘I told you not to tell anyone that!’

The 60 Minutes reporter then apologised to her co-host and the two shared a laugh.