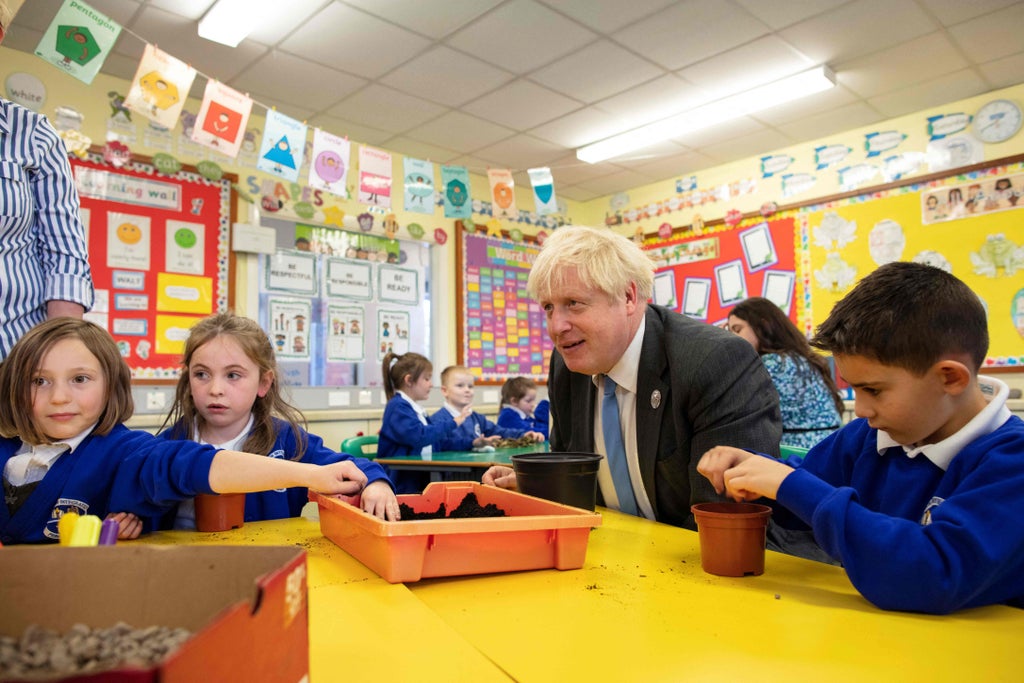 Government changes to education funding have redistributed cash from poorer areas to richer areas, a scathing report by a parliamentary committee has found.

The cross-party Public Accounts Committee found that the new national funding formula has cut funding in the most deprived parts of the country by 1.2 per cent but increased it by 2.9 per cent in the least deprived.

Further cuts to pupil premium spending have also cut £90 million from the most disadvantaged children, the MPs’ investigation found.

The findings come despite the government’s rhetoric and repeated claims to be “levelling up” left-behind parts of the country.

A spokesperson for the Department for Education said the redistribution “ensures resources are delivered where they are needed the most”.

But the cross party group of MPs says ministers “failed to take enough account of the impact of its decisions on individual schools and their pupils” and that adverse effects are falling “disproportionately on deprived local areas and schools”.

Meg Hillier, chair of the Public Accounts Committee, said: “Schools are facing a perfect storm of challenges with promises of teacher pay rises, per pupil funding changes and falling rolls but no clear plan from the Department for Education.

“Schools and pupils in deprived areas are being hit hardest by the funding formula at a time when the government’s commitment is to level up.

“Add to this the ongoing delays in the review of support for pupils with special educational needs and disabilities and some of the most vulnerable children are facing an uncertain future – on top of the impact of Covid.

“Every part of government has faced challenges but the impact of the exam chaos, funding uncertainties and repeatedly delayed decisions is hitting young people hard and risks scarring their life chances.”

Opposition parties seized on the findings as evidence that the government had the “wrong priorities”.

Kate Green, Labour’s Shadow Education Secretary, said: “Even before the pandemic, schools were facing a crisis of rising costs and funding cuts.

“With the gap in learning between children on free school meals and their peers widening throughout the pandemic it couldn’t be clearer the Government has got the wrong priorities for school funding.

“Labour is ambitious for every child. Our Children’s Recovery Plan – extending the school day for new activities, tutoring for all who need it, mental health support in every school – would deliver the new opportunities to learn, play and develop all children need.

“The Conservatives’ continual delays to the SEND review, their cut to the pupil premium and ‘feeble’ recovery plan show their continual disregard for children and their future opportunities.”

A Department for Education spokesperson said: “The National Funding Formula replaced a system which was unfair, untransparent and out of date where similar schools and local areas received very different levels of funding, with little or no justification. The funding system now ensures resources are delivered where they are needed the most.

“Additionally this Government has provided the largest cash increase for schools in a decade, with an additional £14.4 billion being invested over three years up to 2022-23. An extra £3 billion has been invested to deliver the Government’s ambitious recovery programme, which includes world-class training for thousands of teachers and high-quality tutoring for millions of pupils.

“The Government continues to invest in education to ensure young people all over England, including from the most deprived areas, leave school better educated, better skilled and ready for the world of work.”

'Let's get out!' Britons order Boris to TEAR UP Brexit deal and stand up to EU 'clowns'