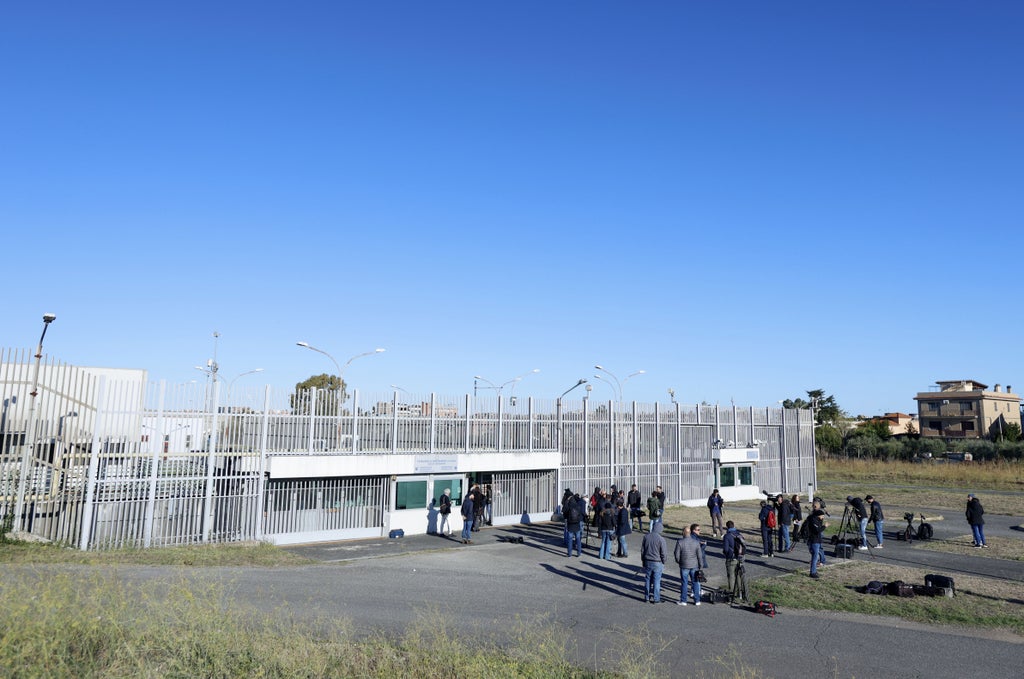 The trial of four high-ranking members of Egypt’s security forces started Thursday without the Egyptians on hand to face charges they were involved in the abduction, torture and killing in Cairo of an Italian doctoral student.

Giulio Regeni’s parents and sister walked into the Rome courthouse without making a statement.

The Italian government announced on the eve of the trial that it would join the trial’s civil portion as an injured party in the case.

In December, Italian prosecutors formally put the four Egyptians under investigation for their alleged roles in the 2016 slaying of Mr Regeni, and a judge ordered them to stand trial in May.

It has always been expected that they would be tried in absentia.

Mr Regeni’s body was found on a highway days after he disappeared in the Egyptian capital on 25 January 2016.

He was in Cairo to research union activities among street vendors as part of his doctoral thesis.

His mother has said his body was so mutilated by torture that she was only able to recognise the tip of his nose when she viewed it.

Human rights activists have said the marks on his body resembled those resulting from widespread torture in Egyptian facilities.

Egyptian authorities have alleged that the Cambridge University doctoral student fell victim to ordinary robbers. The case strained relations between Italy and Egypt, an ally for Rome in efforts to combat terrorism.

At one point, Italy withdrew its ambassador to press for Egyptian cooperation in the investigation.

On the eve of the trial, the president of Italy’s lower chamber of deputies, Roberto Fico, sent his support to Regeni’s parents “for their tenacity and their humanity.”.

“If we look back over the years, and think of the enormous effort it took to get here, to reconstruct a plot despite Egyptian misdirections and resistances of all kinds, we understand how important and full of meaning” the opening of the trial really is.

End of Boris and co peddling dodgy data? Government to get statistics masterclasses before Christmas