By Michael Powell for The Mail on Sunday

Twitter has been accused of censorship after putting a ‘fake news’ warning on a Mail on Sunday article about an Oxford University study that found Britain’s coronavirus death toll may be lower than thought.

It flashed up alerts to those sharing the Mail Online link to the article, saying: ‘Warning: this link may be unsafe. The link you are trying to access has been identified by Twitter or our partners as being potentially spammy or unsafe.’ 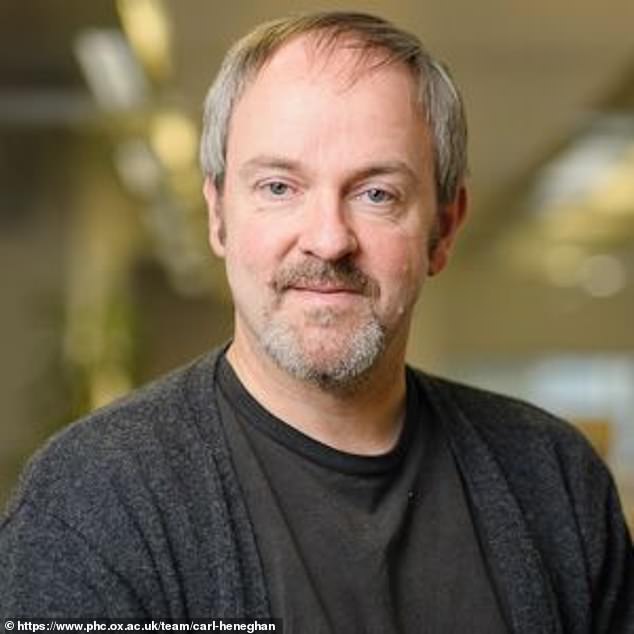 Researchers reached the conclusions after combing through 800 responses to Freedom of Information requests to care homes and hospitals to find flaws in the way fatalities were recorded.

The row comes as tech giants may find themselves being handed sweeping powers in the new Online Safety Bill, which campaigners fear may have the effect of curbing freedom of speech by allowing social-media networks to remove legitimate material because they disagree with it.

Twitter sent an email to Professor Heneghan, an award-winning epidemiologist, saying his account – which has 110,000 followers – had been ‘locked’ because it was ‘violating the policy on spreading misleading and potentially harmful information related to Covid-19’. 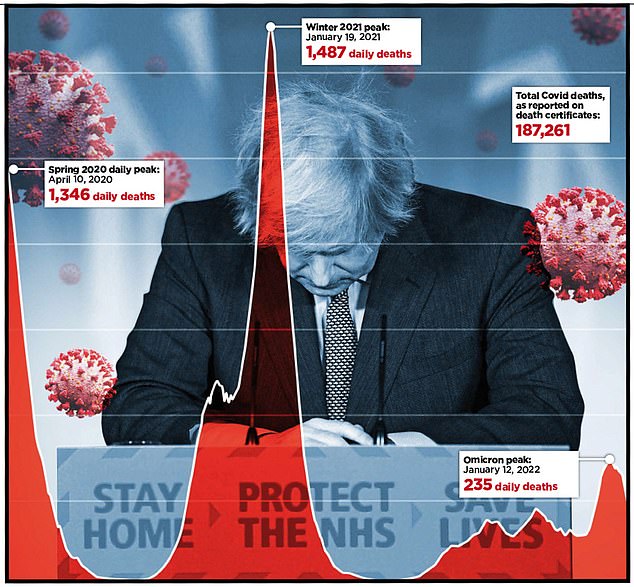 It added: ‘We require the removal of content that may pose a risk to people’s health, including content that goes directly against guidance from authoritative sources of global and local public health information. Please note that repeated violations may lead to a permanent suspension of your account.’

Prof Heneghan, who is director of Oxford’s Centre for Evidence-Based Medicine and was involved in the study, last night described the episode as ‘an attack on the free press’.

He added: ‘This was good journalism based on trying to get to the truth, but what seems to be happening here is people are saying that when you do that and we don’t like your conclusions, we are going to take you down.’

Imran Ahmed, chief executive of the Center for Countering Digital Hate, said the treatment of Prof Heneghan was particularly preposterous given the huge quantity of anti-vax propaganda on Twitter.

Twitter sent an email to Professor Heneghan, an award-winning epidemiologist, saying his account – which has 110,000 followers – had been ‘locked’ (above)

Some 6.3 million people are following Twitter accounts that pump out anti-vaccine misinformation, according to his organisation’s estimates.

‘Like all the big tech platforms, Twitter has a shameful track record of allowing snake oil salesmen to distribute misinformation about vaccines,’ Mr Ahmed said.

Toby Young, director of the Free Speech Union, said: ‘Twitter once stood for free speech but those days are long gone. It is now an enforcer of a progressive orthodoxy, whether about transwomen in sport or the pandemic.

‘Anyone who challenges that orthodoxy is punished, even if they know more about the subject than Twitter’s “fact-checkers”, which Professor Heneghan plainly does. 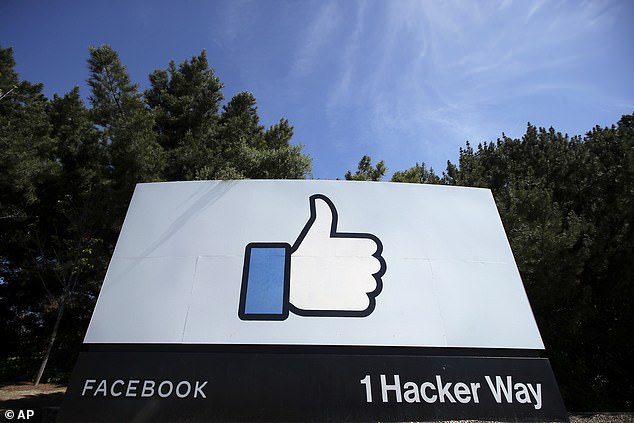 ‘The suppression of dissenting voices will only get worse once the Online Safety Bill becomes law. Twitter, Facebook and YouTube will treat it as a green light to increase their censorship of anyone who doesn’t fall in with the woke agenda.’

News media publishers are currently battling for exemption from the Online Safety Bill.

Three hours after Prof Heneghan tweeted the link, Twitter told him his account had been locked. It was reinstated the following day.

Twitter said the article had been labelled as fake news in error but declined to elaborate.

A spokesman said: ‘The article URL (link) and account referenced were mistakenly actioned under our Covid-19 misleading information policy. This action was swiftly reversed.’