Pressure on BP over its involvement in Russia intensified yesterday as the company was accused in the House of Commons of ‘utterly shameful’ behaviour.

Labour MP Margaret Hodge quoted the words of a key aide to Ukrainian President Volodomyr Zelensky who has accused the oil giant of earning ‘blood money’ via its stake in Russia’s Rosneft.

BP pledged after Russia’s invasion in February that it would sell its 19.75 per cent holding, but still holds the stock. 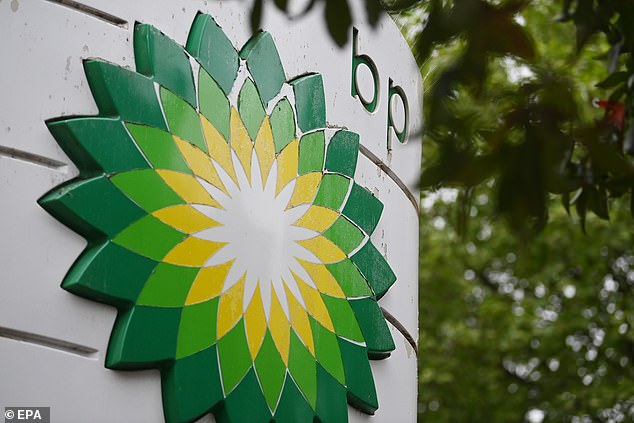 Stake: BP pledged after Russia’s invasion in February that it would sell its 19.75% holding in Rosneft, but still holds the stock

Hodge cited figures suggesting the company was in line for £580million in dividends ‘on the back of bumper profits fuelled by the war’ as she tabled a question in the House.

‘Does the minister agree with me that it is utterly shameful that a large publicly listed company profits from the sale of oil that is funding Putin’s war?’ Hodge said.

BP has not received a dividend from Rosneft since announcing it would divest its stake.