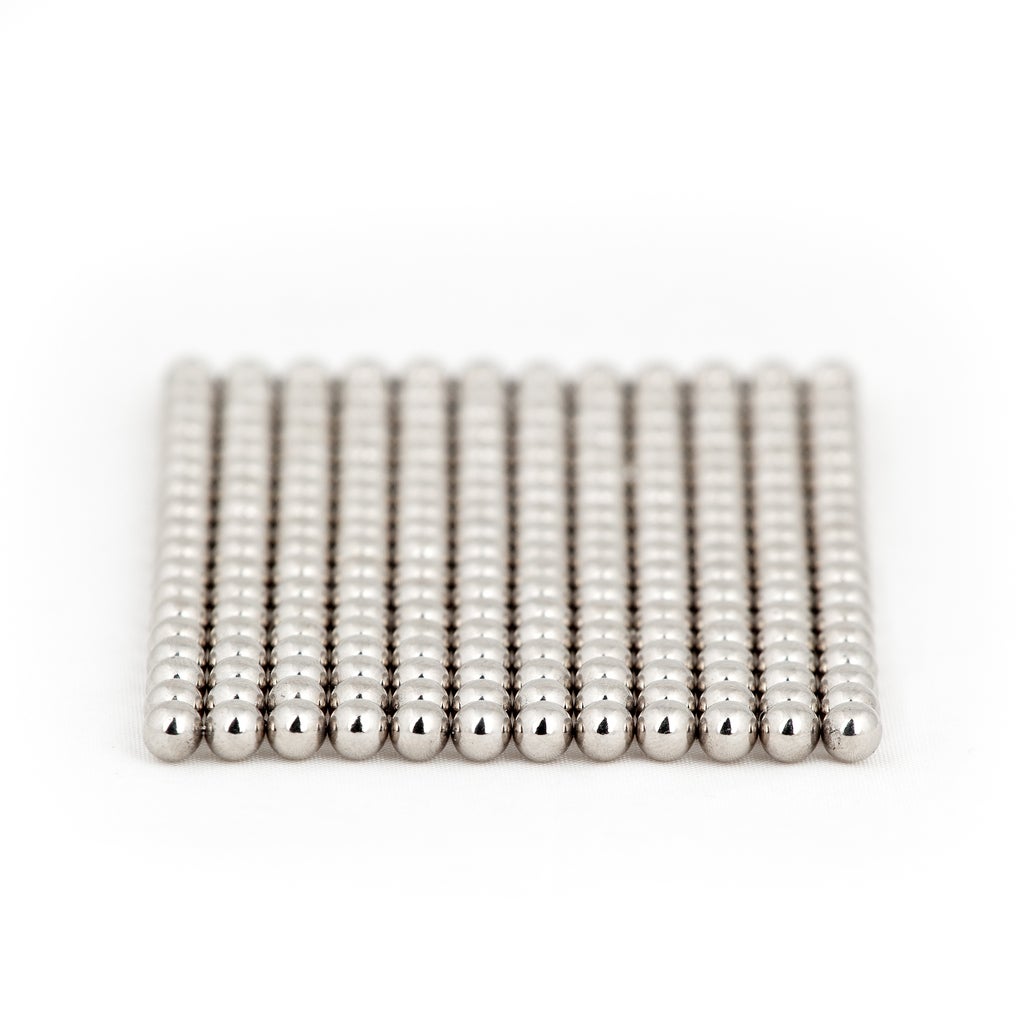 Medics have issued a warning to parents after a boy “nearly died” by swallowing magnets as part of a TikTok challenge.

Jack Mason, 9, was admitted to hospital in Scotland last Tuesday complaining of stomach cramps and sickness.

Surgeons at the Royal Hospital for Children in Glasgow had to remove a part of Jack’s small bowel and part of his big bowel to dislodge the magnets.

His appendix also had to be removed during the procedure.

Jack’s mum, Carolann McGeoch, 36, said she had been terrified by the ordeal.

Ms McGeoch The Sun: “It was explained to me that the damage these magnets can cause could be so extreme that he might not pull through.

“Through floods of tears I then had to sign my permission to the operation and to acknowledging that ‘anything could happen’.”

She added: “My funny, outgoing, healthy nine-year-old had been affected that badly that he had lost his appendix, his small bowel and 30cm of his large bowel – all for the sake of some silly magnets.”

The TikTok challenge Jack is understood to have been attempting is one where youngters put tiny magnets in their mouth to give the impression of a pierced tongue.

The NHS has previously said there has been a rise in hospitalisations due to the craze.

Medics are calling for the small metal balls to be banned.

Professor Simon Kenny, paediatric surgeon and national clinical director for children and young people at NHS England, said: “Magnets are a source of fascination for children, and magnetic toys can look like a cheap and cheerful way of occupying the kids, but ultimately they aren’t safe and shouldn’t be for sale.

“There is nothing fun for children or their parents about surgery to remove magnets that have been swallowed and become stuck together through different parts of the intestines, or the long-term physical problems and internal scarring that can be left behind.”

He added: “I would urge parents to be aware of the dangers associated with magnetic toys but ultimately, the only way we can prevent future incidents is to stop these items being sold altogether.”

TikTok has previously said keeping its online community safe was its “top priority”.

A spokesperson added: “Our Community Guidelines make clear what kind of content is not acceptable on our platform, and this includes content that encourages, promotes, or glorifies dangerous behaviour that might lead to injury.

“The content in question violates our guidelines, and it had already been removed from our platform.”