Nine in ten GPs fear for patient safety because appointments are too short and there are too few family doctors, a poll reveals today.

The pressure means they risk mistakes or missing life-threatening diseases as they rush through a record number of consultations. 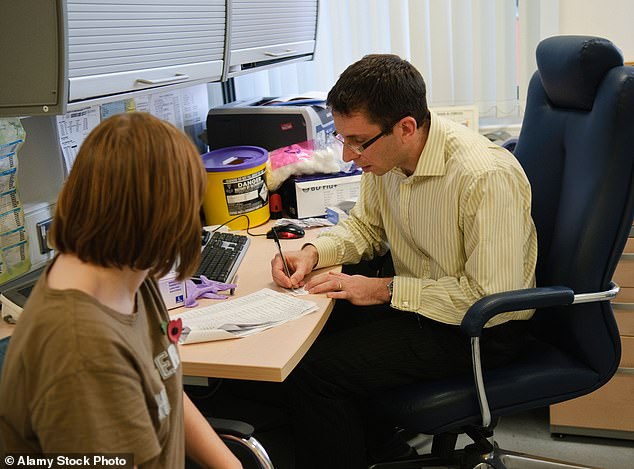 GPs are calling on the government to recruit more GPs, as 87% fear patients are not always safe at surgeries (stock photo) 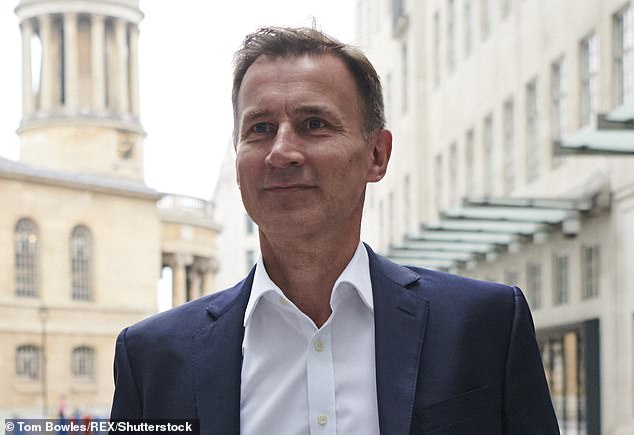 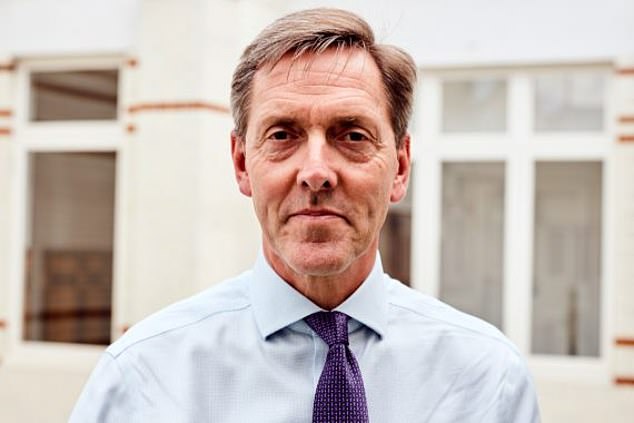 Professor Martin Marshall (pictured), of the Royal College of General Practitioners, said he has never seen GP numbers as low as they currently are

The Conservative MP will speak at the launch of the Rebuild General Practice campaign, which will warn primary care is in ‘crisis’, with the NHS in England having lost almost 2,000 GPs since 2015.

The campaign’s poll of 1,395 family doctors reveals 87% fear patients are not always safe at surgeries and 70% believe the risk is increasing. Some 86% say they do not have enough time per patient and 77% think there are not enough GPs.

Doctors typically see 45 patients a day – 20 more than unions consider safe. The campaign demands 6,000 new GPs by 2024, better staff retention and reduced workloads. GPs held a record 366.7million appointments in 2021, around 6.5 for every person in the land.

Professor Martin Marshall, of the Royal College of General Practitioners, said last week: ‘I’ve been a GP for just over 30 years… I’ve never seen things as low as they are now. A number of GPs I know are just constantly worried that they’re going to make a prescribing error or a diagnostic error.’

ADRIAN MONTI: New implant to treat glaucoma – and get your cataracts done at the same time!