What is Value Investing? Investing Explained

INVESTING EXPLAINED: What you need to know about Value Investing, the search for shares whose price does not appear to reflect value of the company

In this series, we bust the jargon and explain a popular investing term or theme. Here it’s Value Investing.

This investing style is based on the search for shares whose price does not appear to reflect the fundamental value of the company, based either on its sales and profits, or the dividends it pays.

Such a share will often have a high dividend yield or a low PE (price-to-earnings) ratio. US investors look in particular for a low P/B (price-to-book) ratio, that is the company’s stock market capitalisation relative to the value of its assets.

Some value investing aficionados look for ‘deep-value’ stocks whose price is about a third below the asset value. Sceptics, however, argue that they are usually cheap for a very good reason. 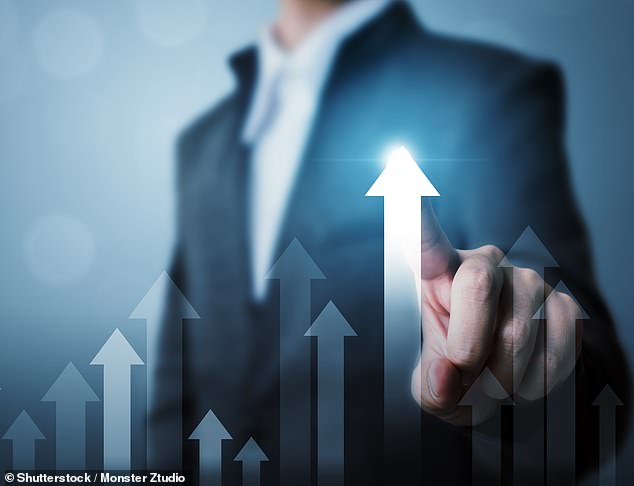 Finger on the pulse: The rotation to value began in earnest at the start of this year, with investors moving into previously unloved sectors

Why is it in the news so much?

Because of the waning of the love affair with growth investing, which was the dominant style in the Us and the UK until late last year.

Growth stocks are seen as reassuringly expensive, since they appear to promise above-average future appreciation; they tend to have high PE ratios and often pay little in the way of dividends.

US technology company shares are the most high-profile growth stocks but they have recently fallen into disfavour, thanks to rising interest rates.

The key allure of these stocks lies in their future profits. But these earnings appear less attractive when investors sense that higher interest rates could produce superior returns today. such has been the decline in some tech stocks that some now, paradoxically, regard them as ‘deep value’.

Is value investing back in vogue?

The rotation to value began in earnest at the start of this year, with investors moving into previously unloved sectors such as banking and energy, driven by anxiety over the upward surge in interest rates and inflation.

This shift suggests the widespread conviction that value is the way forward. But some remain unconvinced by this strategy.

The biggest players are American. They include Warren Buffett, the 91-year-old who heads Berkshire Hathaway, the US mega fund. He is backed in this doctrine by his sidekick, the 98-year-old Charlie Munger.

Bill Ackman, boss of Pershing square capital Management, is primarily known as an activist, but he too is a value investor.

The UK names are less famous, with Alex Wright and Jonathan Winton, the co-managers of Fidelity special Values among the most high-profile.

Is growth, or value, doing best?

So great have been the declines in growth stocks this year that the returns from growth and high-growth have been negative: -10.9 per cent and -23.1 per cent respectively.

Value and deep value returns have been 2.1 per cent and 5.6 per cent. These figures, calculated by Waverton investment Management, are based on the MSCI AC World index.