Margot Robbie is arguably the biggest star to come out of Australian soap Neighbours.

So some fans may have been disappointed that her appearance as Donna Freedman in the show’s finale on Thursday was just a 14-second pre-recorded video message.

The 32-year-old Oscar nominee did the best she could, given that she’s currently busy filming the Barbie movie in America. 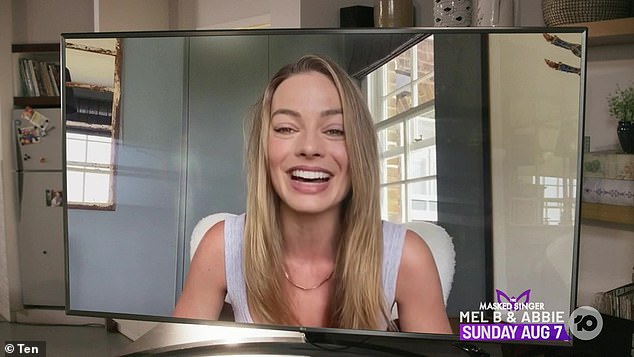 Margot plays the titular character in the big-screen adaptation of the famous Mattel doll.

She stars alongside Ryan Gosling in the comedy, which is set to be released on July 31, 2023.

Despite her busy schedule, Margot still made time for a quick cameo in the Neighbours finale. 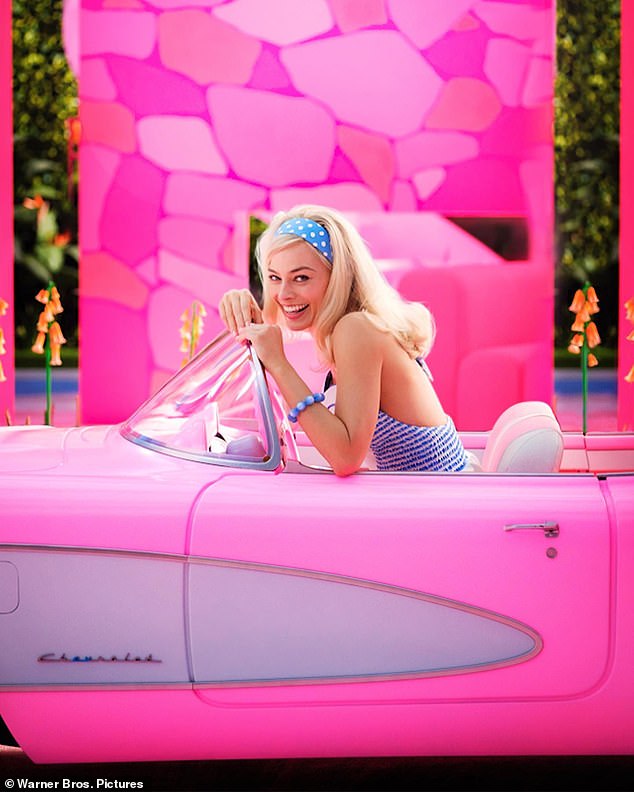 Many familiar faces reunited for the picturesque lakeside ceremony and street party afterwards, while other pals – including Margot’s Donna Freedman – sent their well wishes in sweet video messages to mark the big day.

‘Have an amazing wedding day, Toadie,’ Margot gushed in her video message.

‘The years living on Ramsay Street were honesty some of the best of my entire life,’ she added. 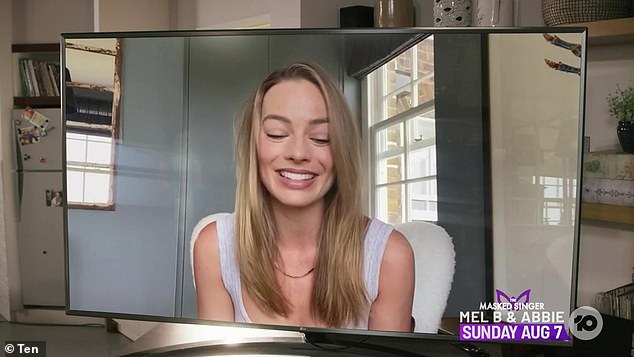 Despite her busy schedule, Margot still made time for a quick cameo in the Neighbours finale on Thursday night 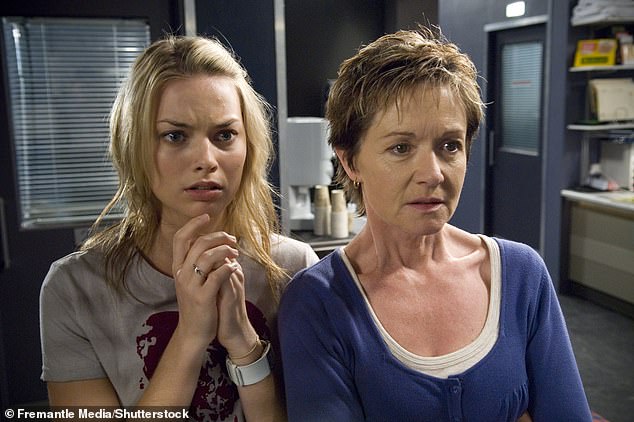 Margot is pictured as her character Donna Freedman with co-star Jackie Woodburne, who played Susan Kennedy, in 2009

Kylie Minogue, Guy Pearce, Jason Donovan, Natalie Imbruglia and Holly Valance are among the other celebrities who returned to Neighbours to appear in the send-off of the Melbourne-based drama that helped launch their careers in acting and music.

Natalie and Holly filmed a scene together from the UK, which saw them bump into each other at a park before discovering they both once lived on Ramsay Street.

Neighbours was once a major hit in Australia and a bigger success in Britain, but has fallen victim to waning ratings in recent years. 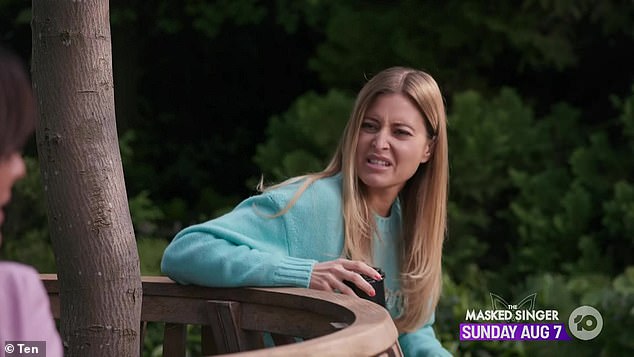