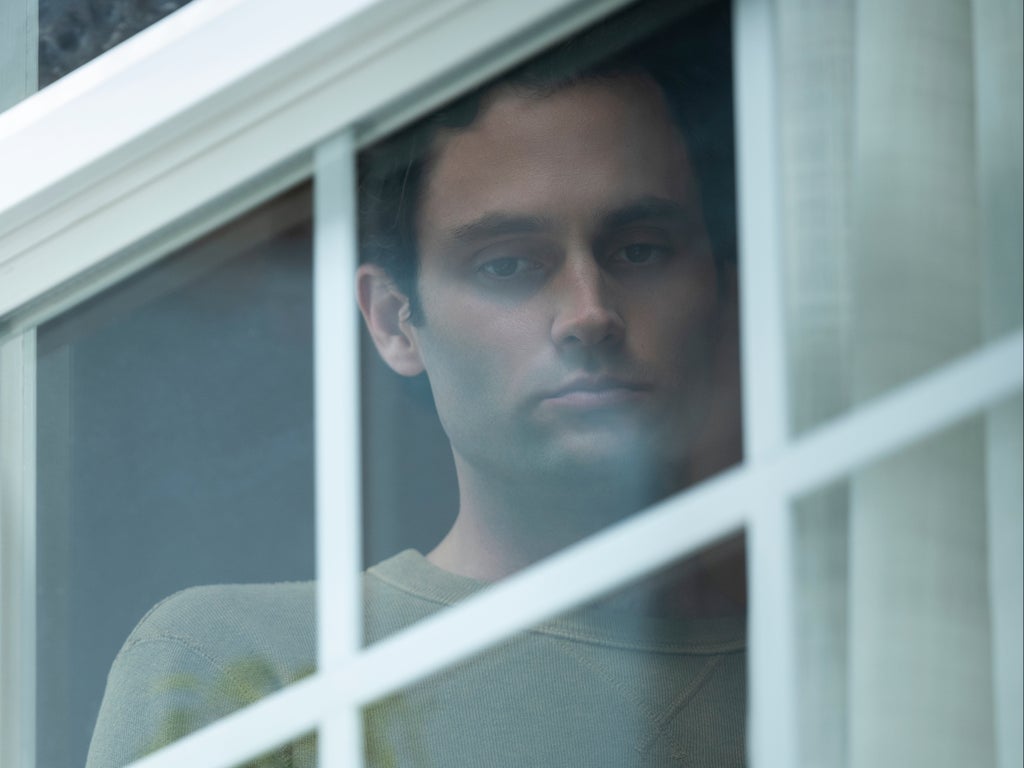 You fans have joked that Penn Badgley needs to be cast in a non-problematic role as the Netflix series was renewed for a fourth season.

The Gossip Girl actor stars in the hugely popular thriller show as Joe, a psychopathic stalker who kills the women he’s obsessed with.

On Wednesday (13 October), it was announced that a fourth season of the show, which is based on Caroline Kepnes’ popular books, had been commissioned before season three was even released on Friday (15 October).

The news was widely celebrated by fans, with one commenting: “Season 4 already??? YA’LL COOKING.”

“THIS IS THE ULTIMATE SERVE TO GET RENEWED BEFORE SEASON 3 EVEN DROPS,” another tweet read.

While pleased by the news, some fans questioned when Badgley would play a character other than the serial killer.

“​​Penn please let me thirst for you in a healthy way by being in a romcom the girlies are begging,” author Bolu Babalola tweeted.

However, one fan seemed unfazed, writing: “The more Penn Badgley, the merrier.”

You returns to Netflix on Friday 15 October.

Covid: Who can get a booster jab and how do I book?

In memoir, Katie Couric writes of feeling betrayed by Lauer

Squid Game’s Player 001 reveals how the Netflix show changed his life: ‘Being famous is tough, too’

F1’s George Russell on fame, adrenaline and Netflix: ‘We’re born to race, not to be on camera’