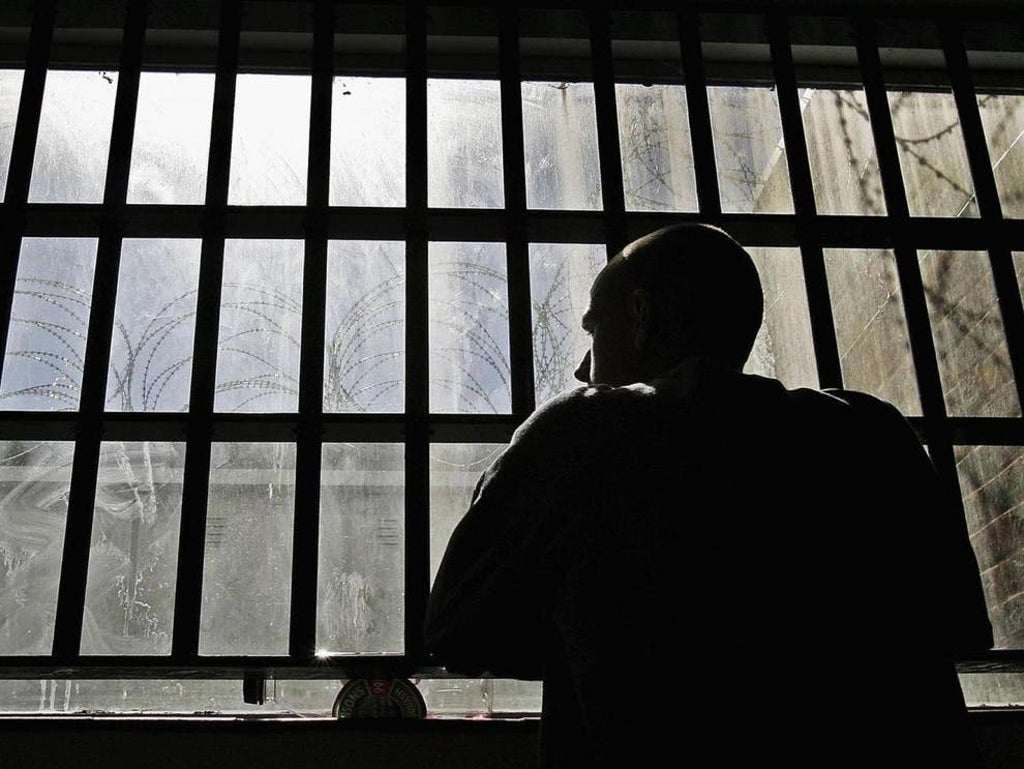 A youth jail has been issued an urgent warning by Ofsted after inspectors found that children were living in a “dilapidated” environment and being subjected to “unjustifiable” and sometimes unlawful levels of force.

Justice secretary Dominic Raab has been put on notice over the “chaotic” conditions at Oakhill secure training centre, which currently holds 46 boys aged of 12-17, after an inspection by Ofsted, HMI Prisons and the CQC found the safeguarding systems for children were in “disarray”.

Campaigners have called on the government to have an “urgent rethink” of its approach to child imprisonment in light of damming findings at the G4S-run Milton Keynes jail – which is the only facility of its kind still open after two others were shut down due to failings.

Earlier this year, ministers made the decision to remove all children at Rainsbrook secure training centre, in Rugby, to other custodial settings, including Oakhill, due to “very serious failings” at the facility.

In March 2020, scandal-hit Medway secure training centre, in Kent, closed after inspectors found excessive use of force against children and a failure by staff to manage incidents.

During a visit to Oakhill between 4-8 October, inspectors found that children were subjected to “frequent incidents of violence and use of force” that were at times “unjustified and contrary to legislation”.

They found that the use of force and the physical restraint of children was “ineffective”, with “poor practice not identified and addressed quickly enough”, while staff were often “not equipped with all the information they need to keep the children safe”.

The findings, which Ofsted says will be published in full in due course, also show that frontline staff at Oakhill are “poorly managed and supported”, with records showing that almost 30 per cent of staff are lost each year, leading to “unstable, transient” relationships with children.

Inspectors said the decision to lock children in their rooms for on average 19 hours a day in July and August was “wholly inappropriate and risk averse” and meant their experiences “barely met minimum standards of human decency”.

They said that while a new interim centre director has “begun to exert some grip”, they do “not have confidence in the sustainability of progress”.

Ofsted’s chief inspector Amanda Spielman said: “This is a centre in chaos, with children bearing the brunt of staff shortages and poor organisation.”

Mr Raab now has 28 calendar days to provide a response to Oftsed explaining how the care, safety and wellbeing of children at Oakhill will be improved in both the immediate and longer term.

In response to the findings, the justice secretary tweeted: “The situation at Oakhill is unacceptable and the details of the Ofsted report are truly shocking. I am now considering urgent next steps for the future of Oakhill and will set out a plan shortly.”

It is unclear where the children in Oakhill would go if the centre were to close. Concerns have been raised about the fact that some of those who had been in Rainsbrook before it shut were transferred to young offender institutions (YOIs), which are designed for older teenagers and young men, and may be deemed inappropriate.

The Conservative manifesto in 2019 included a commitment to trial “secure schools”, which would focus on education and rehabilitation and would be run by education providers rather than the prison service. The Ministry of Justice has said these plans are underway, but there is no clear timeline.

Peter Dawson, director of the Prison Reform Trust, said the report showed that the whole approach to the imprisonment of children was “in urgent need of a rethink” and questioned the government’s commitment to secure schools.

“It looks dangerously like window dressing when the first example has yet to open nearly five years after the government announced this model as the way forward,” he continued.

“It’s time the government sought expert help to craft a practical national strategy. Without it, they are condemning more children to suffer abuse in a broken system.”

Frances Crook, chief executive of the Howard League for Penal Reform, said: “The creation of secure training centres was a “dangerous experiment that has ended in failure, with hundreds of children harmed and abused while private companies profited from their misery. It is time for a different approach.”

A Youth Custody Service spokesperson said: “Improvements have since been made and G4S has appointed an experienced interim director – but it’s obvious this needs to go further and faster. We are now considering urgent next steps for the future of Oakhill and all options remain on the table.”

A G4S spokesperson for Oakhill said a number of issues at the centre had been caused by the impact of the pandemic on staffing levels and the operations of the centre, and said it was “addressing these challenges” by establishing a response team externally.

“As a result, the stability and regime at Oakhill is improving. In the last month our team has delivered a full regime of 13 hours out of room per child on weekdays and 12 hours per day at weekends,” they said.

“From June to the end of September, total incidents reduced by 47 per cent and ‘use of force’ by 61 per cent, according to internal management data. We take the Ofsted findings extremely seriously and we are taking further action to build on the recent positive progress made at Oakhill.”